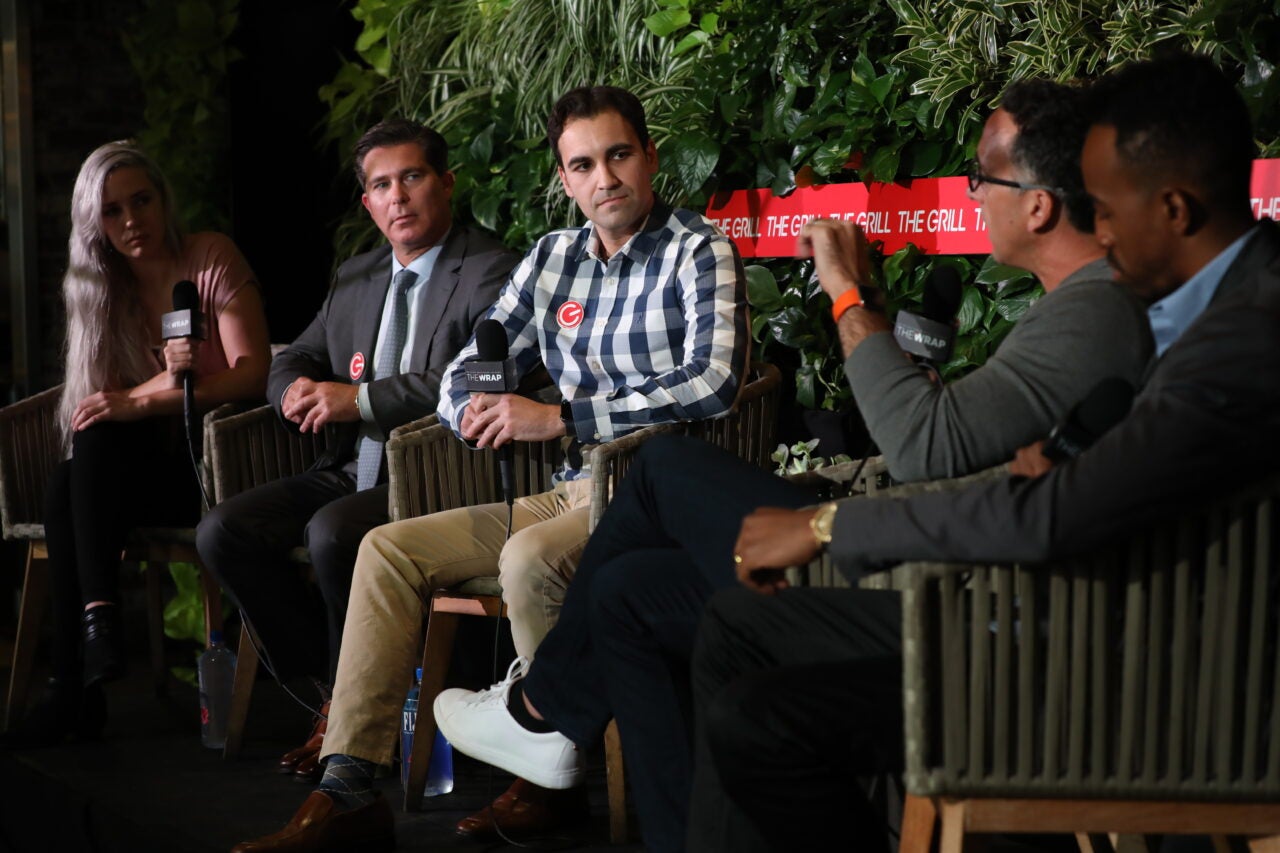 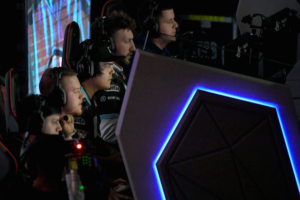 Why Gaming Has Become the Leader in Livestreaming Adoption (Video)

GamingGrill 2019: “It’s an uncanny level of accessibility that you can’t get anywhere else,” said Overwatch League host Malik Forte.

Livestreaming really began to take off when young people sitting in front of screens began playing video games online and streaming themselves to audiences around the world.

YouTube, Twitch and Mixer are the three largest livestreaming video game platforms in the market. In 2018, more people watch streamed gaming content than they did HBO, Netflix, Hulu, and ESPN combined, according to Investopedia.

“I watch people like you on Twitch and Mixer and I can’t believe people watch this, and not because I don’t see the utility in it,” Ross Gerber, CEO of media investment firm Gerber Kawasaki, said on Tuesday during TheWrap’s GamingGrill event focused on gaming and esports.

“But then it hit me one day. People actually play these games and they want to get better at playing these games,” Gerber continued. “People don’t really hang out the way I did when I was a kid. So when you think about the community that’s around video games, and really specific games, people want to interact with other people, and that’s what it is. And that’s why I see it as the new social media.”

The community around video game streaming — essentially people watching other people as they play video games — is huge, and there’s potentially a lot of money in it. Last year, 99.6 million people tuned in to watch the world championship of one of esports’ most popular games, League of Legends. That was more than the 98.2 million people who watched the Super Bowl between the New England Patriots and the Los Angeles Rams.

Ninja, one of the most prominent and highest-paid gaming personalities, earning more than $500,000 a month through his streaming content.

“It’s accelerating quickly right now in a way I think a lot of people don’t realize,” Mike Pusateri, CEO of Bent Pixels said during the event. “It’s actually a really exciting piece of the equation for gaming that hasn’t fully been unlocked at scale, but we feel like it’s beginning and it’s happening right now.”

It helps that gaming is so accessible as well, said vice president of strategy at aXiomatic Gaming, Mark Vela.

“You can watch your favorite pro do something on the game and then hop right in the game,” Vela said. “You can’t  really do that with ESPN when you’re watching LeBron do like a 360 dunk.”

“It’s an uncanny level of accessibility that you can’t get anywhere else,” added Overwatch League host Malik Forte.