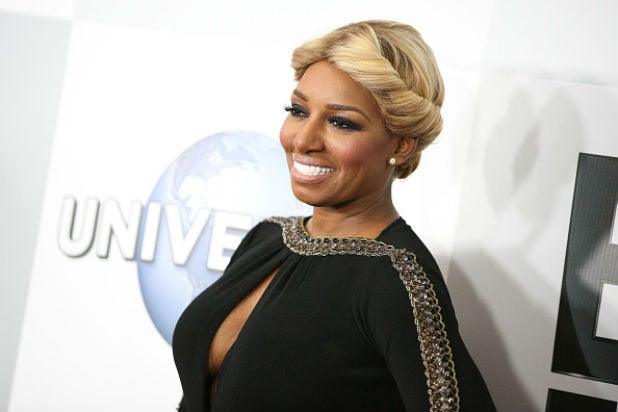 A mixed martial artist, a “real” housewife and a demon hunter had viewers talking passionately on social media and were the week’s most emotionally reacted-to TV personalities and characters.

The Wrap has partnered with Canvs, the emotion measurement company, for a weekly look at some of the characters and personalities that have TV viewers the most worked up on social media.

The data below covers Nov. 1-7 and is drawn from the most emotionally reacted-to television programs, including broadcast, cable, streaming and PPV.

The much-anticipated UFC: 217 event on PPV generated 75,720 Emotional Reactions (ERs), with many sparked by the main event, a match between Georges St. Pierre and Michael Bisping.

St. Pierre, or GSP as many call him, has been absent from the sport for four years, so there was a feeling of uncertainty in the air for how the fight would go. As it turns out, GSP came out swinging (literally — this is an MMA event, after all) and ended up defeating Bisping and wowing viewers, with many exclaiming that he’s still got it.

Although the Season 10 premiere of “The Real Housewives of Atlanta” on Bravo (16,983 ERs) centered around the 50th birthday bash that Cynthia Bailey was throwing herself, it was NeNe Leakes who drove more of the conversation. NeNe, who’s been absent from the show since the end of Season 7, is back this year as a full-time housewife — and viewers had lots to say about her return.

While some celebrated her crazy antics and humor, others found her annoying as ever.

Yesss for the return of Nene #RHOA

Dean Winchester (portrayed by Jensen Ackles) was the most-mentioned character during the recent episode of “Supernatural” on The CW (12,478 ERs). Discussion topics were mixed, with some people sharing more superficial comments about Dean’s appearance while others dove deeper and talked about his actions and the relationships he has with other characters. More than a few fans pointed out how rude Dean has been to Jack and Sam.

dean is so cute

Dean is such an ass. #Supernatural

DEAN STOP BEING SO RUDE TO JACKKKK