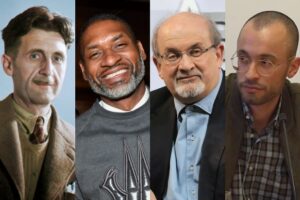 No one has sat in the audience of a Broadway theater since March, and they won’t until at least January. But even before the novel coronavirus pandemic brought Broadway to its knees, enjoying the New York institution was no Sunday in the park.

The success of “Hamilton” on Disney+, however, could help change that. The release of “Hamilton,” which was originally set to debut in theaters in October 2021, drove roughly 1 million Disney+ mobile downloads over its Fourth of July debut weekend, according to data shared by Sensor Tower. Disney hasn’t released viewership figures, or how many new subscribers “Hamilton” might have generated.

The 1 million downloads for “Hamilton” across both Apple’s App Store and the Google Play store over the three-day weekend, represented a 79% spike from the previous weekend, according to Sensor Tower, but those downloads don’t include app downloads on TV streaming devices like Apple TV and Roku.

If those numbers, and the volume of conversation about the show online, are any indication, however, the filmed version of “Hamilton” was a giant hit. People’s viewing habits have begun to change during the pandemic, but the excitement around “Hamilton” bodes well for other filmed versions of Broadway shows that typically aren’t readily available to large swaths of the public.

“Just the anticipation of (‘Hamilton’) started to build some activity, before it started streaming — it started to wake up some Broadway producers. I think it’ll have a knock on effect,” said producer Jon Kamen, who founded RadicalMedia, the company behind the live capture of “Hamilton.”

The Tony-winning musical, which has grossed nearly $650 million since opening on Broadway in 2015, was filmed at the Richard Rodgers Theatre in 2016 via live capture — as opposed to an adapted movie version like Oscar winners “Chicago” or “Les Misérables.”

“Hamilton” isn’t the first Broadway musical to move from the stage to streaming without a stop through the Hollywood machine. Kamen and RadicalMedia filmed the 2008 final night of the initial 12-year Broadway run of “Rent,” which featured a future “Hamilton” star in Renee Elise Goldsberry, and there have been plenty others.

“We would love to shoot every single Broadway show. We think every show deserves to be seen by a larger audience than just the people in those seats,” Comley said. “Every year there’s at least 30 new shows… the more these shows are done in digital capture and people see them, the more they’re going to seek out content like that.”

Of course, not every Broadway show is the phenomenon that is “Hamilton.” And many theater veterans remain leery about releasing filmed versions of their productions — especially while they are still playing on Broadway or even touring in theaters nationwide.

“Most producers are afraid of cannibalizing the production’s ticket sales,” Lane said. “Sure, everyone wants a beautiful 4K capture of their show, but no one ever asked the question: If you watch the digital version will you still buy a ticket? Everybody was afraid of the answer. Now that the whole world has seen ‘Hamilton,’ it’s only increased the desire to see it live.”

Even when “Hamilton” was shot in 2016 as the original cast was ending their runs, Kamen said producer Jeffrey Seller told him no one would see it for four or five years.

“Part of the mandate when we started BroadwayHD was to capture the experience of seeing a show live,” Lane said. “We’re seeing producers realizing what a great marketing tool something like BroadwayHD can be… It doesn’t mean we’re replacing the live experience — there’s nothing like that — but there are different ways people can experience these productions.”

Film adaptations of Broadway shows have been happening for decades, with Hollywood converting stage hits into big-screen blockbusters like “The Sound of Music,” “West Side Story” or more recently, “Chicago” or “Dreamgirls. Live capture provides another lower-cost option — more akin to the multicamera filming of a concert performance than a full-fledged feature film.

The logistics of shooting a live performance can prove challenging, especially when working with the production and Broadway’s unions. It took 13 camera’s to capture “Hamilton,” Kamen said. “It’s a different perspective on the show because not only are you in the best seat in the house, you’re in every best seat, including on stage,” Lane said.

For “Hamilton,” Kamen’s RadicalMedia had to shoot multiple performances, including at least one without an audience — which typically increases the cost since it often requires cast and crew to work an extra day. Even when audiences are present, it’s invasive to have 13 cameras taking up space and displacing audience members.

Disney paid a whopping $75 million for the worldwide rights to “Hamilton.” It’s fair to say that most other Broadway productions likely wouldn’t fetch anywhere near that kind of haul.

“It makes sense that Disney would go and get ‘Hamilton’ — that’s the World Series — but it doesn’t make sense for them to have, say, ‘Kinky Boots.’ If it did, they’d have it,” Comely said. “We have over 300 shows… we’re for the season ticket holders.”

“Hamilton’s” success aside, doing live captures and distributing them via streaming or movie theaters is something Lane, Comely and Kamen have been arguing for for years. Like it’s doing to many aspects of entertainment and leisure, the coronavirus pandemic is shining a light on the vulnerable business models of industries like Broadway.

According to the Broadway League, the industry brought in a record $1.8 billion in ticket sales during the 2018-2019 season. And while attendance was also up, so was the average ticket price: $123.87. The average price for a “Hamilton” ticket runs roughly $270 to $310, and that’s when Broadway isn’t inundated with holiday visitors.

“That was always the original excitement to do this show, knowing just how difficult it is for people to get tickets to see it… that gave us an intense sense of responsibility,” Kamen said. “It’s been a great joy to be able to capture that lightening in a bottle with the original cast, and preserve that. I mean, what a gift it’ll be to some future Leslie [Odom Jr.] or Daveed [Diggs] or Renee [Elise Goldsberry].

“The economics for Broadway are likely forever changed now,” he continued. “I mean, how could it not?”

9 Biggest Emmy Snubs and Surprises, From Kathryn Hahn to ‘The Crown’ Sweep (Photos) 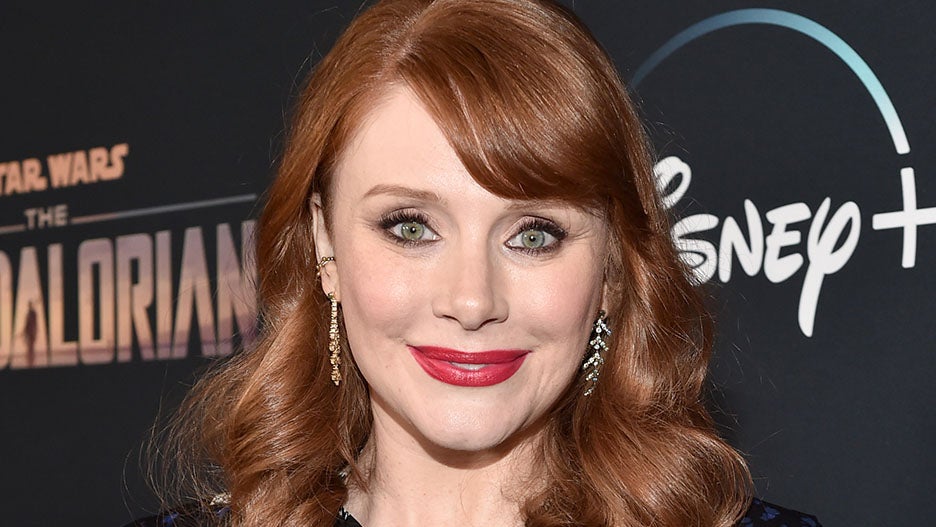 Bryce Dallas Howard to Direct, Produce ‘Flight of the Navigator’ Reboot for Disney+