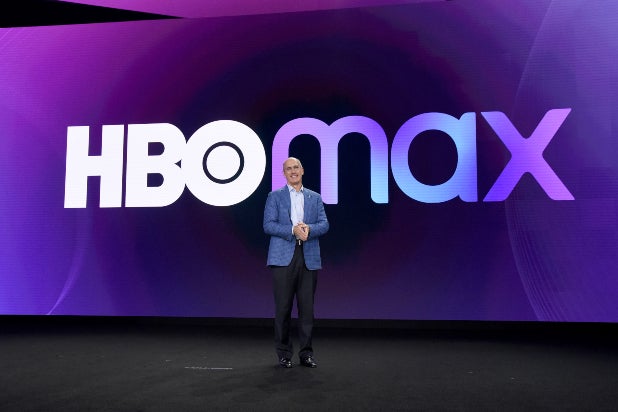 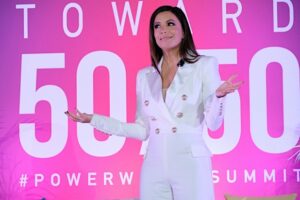 Why HBO Max Must Outmuscle HBO to Succeed

Upcoming streaming service will be a boon for HBO subscribers, but what about everyone else?

WarnerMedia made it abundantly clear how much it values its current HBO subscribers, who are the centerpiece of its streaming play — HBO Max.

WarnerMedia’s celebrated brands, such as Warner Bros., HBO and Turner, have always been viewed in their own separate prisms. To succeed among its competitors, AT&T has spent the past year breaking down those silos. It’s no coincidence that HBO Max’s big unveiling came at Warner Bros. Studios’ Stage 21, where movies like “Batman Returns” and the “Vacation” comedy franchise were filmed.

WarnerMedia is betting on consumers viewing those three main brands as being synonymous with WarnerMedia, much like consumers can’t help but see Mickey Mouse when it comes to Marvel, Pixar and now Star Wars. A key challenge: WarnerMedia doesn’t have the same cache as Disney, which has spent decades carefully cultivating its powerful image.

Not only does HBO Max cost the same $14.99-per-month as HBO (and HBO Now), but for those who are also AT&T subscribers, they’ll get free access to HBO Max, rather than have to switch over from their existing HBO subscriptions.

HBO has some 35 million subscribers — with 10 million of those also being AT&T customers — so it should get a head-start, since HBO is already baked into HBO Max. But for WarnerMedia to get to its goal of 50 million U.S. subscribers by 2025 (and 75-90 million around the world), it’s going to have to convince those who aren’t already fans of “Game of Thrones” and John Oliver to pay twice the amount of Disney+, which launches in two weeks.

“I see HBO Max as largely additive to the market — building on, transitioning and extending the existing HBO subscriber base,” Richard Broughton, Ampere Analysis research director, told TheWrap. “With a smaller content offer and the same price as HBO, [it] isn’t likely to place too much additional pressure on the incumbents.”

Laura Martin, an analyst at Needham Co., argues that it’s not really 50 million subscribers HBO Max has to add, but closer to 20 million.

“This is going to be a high-end product,” she said, adding that she sees WarnerMedia going after the same customer base that Apple is trying to lure, which she calls “the super rich people.”

Along with touting upcoming original series — known as Max Originals — WarnerMedia showed off upcoming slates for Warner Bros. including “Wonder Woman 1984” and “Godzilla Vs Kong,” and HBO’s upcoming lineup from the likes of Joss Whedon (“The Nevers”), Armando Iannucci (“Avenue 5”) and Jordan Peele (“Lovecraft Country”).

But maybe that was the point: WarnerMedia appeared to be saying, “Hey, if you love HBO, you’ll get that — plus all of this other stuff.”

News of the original series in development for HBO Max has been steadily ramping up over the past few months, with titles like Kaley Cuoco’s “The Flight Attendant,” Anna Kendrick’s “Love Life” and the Ansel Elgort-led “Tokyo Vice” among the projects already underway. But on Tuesday, the company unveiled a few new projects, including shows from Elizabeth Banks, Issa Rae, Mindy Kaling and Greg Berlanti.

HBO Max will put out 31 Max Originals in 2020, growing that number to 50 by 2021. Kevin Reilly, who is chief content officer for the service, said that along with HBO’s own output, it will be a total of 88 series on HBO Max.

When AT&T first took over HBO last year, John Stankey sounded the alarm that HBO would have to go bigger and broader, which caused consternation among Hollywood that HBO’s prestige brand would become watered down — those fears were raised even further when longtime HBO CEO Richard Plepler left. But despite Stankey and HBO programming chief Casey Bloys promising that nothing would change with HBO, it’s clear that AT&T is tying HBO Max at the hip to the celebrated brand.

“To me, HBO is — and was — special because everything is/was bespoke and dependably high quality and provocative. It was the true Tiffany network, a boutique platform,” said Neil Landau, screenwriter and UCLA professor. “Now, by necessity, if it’s going to compete with Netflix, Amazon, Peacock, Apple, and Disney+, HBO Max is going to have to cast a much broader net. It may not follow the binge/full season drop a la Netflix, but its business model will be the same as theirs: variety plus exclusivity. Something for everyone. I can see an exponential drop in quality and curation.”

WarnerMedia is launching its service next May, which will come six months after both Apple TV+ (launching Friday) and Disney+, and around the same time as NBCUniversal’s own streaming play Peacock. The space is filling so quickly and it’s hard to imagine consumers will be willing to fork over cash for all of them.

That’s why the three newcomers are all working on ways to get their service out to as many people for little to no extra cash. If you’re already paying for HBO, HBO Max is the same price and has HBO included. Disney cut a deal with Verizon to give its wireless customers a free year, and new Apple consumers will get Apple TV+ free for a year.

But after that, they’ll have to prove themselves to consumers they’re worth the money. The reason cord-cutters cut the cord in the first place is to lower the cost they were paying for television. “Those people will move from service to service,” Martin said.

Maybe that’s why the biggest splash of the day on Tuesday was the announcement of a new “Game of Thrones” series coming to HBO, and thus, HBO Max. 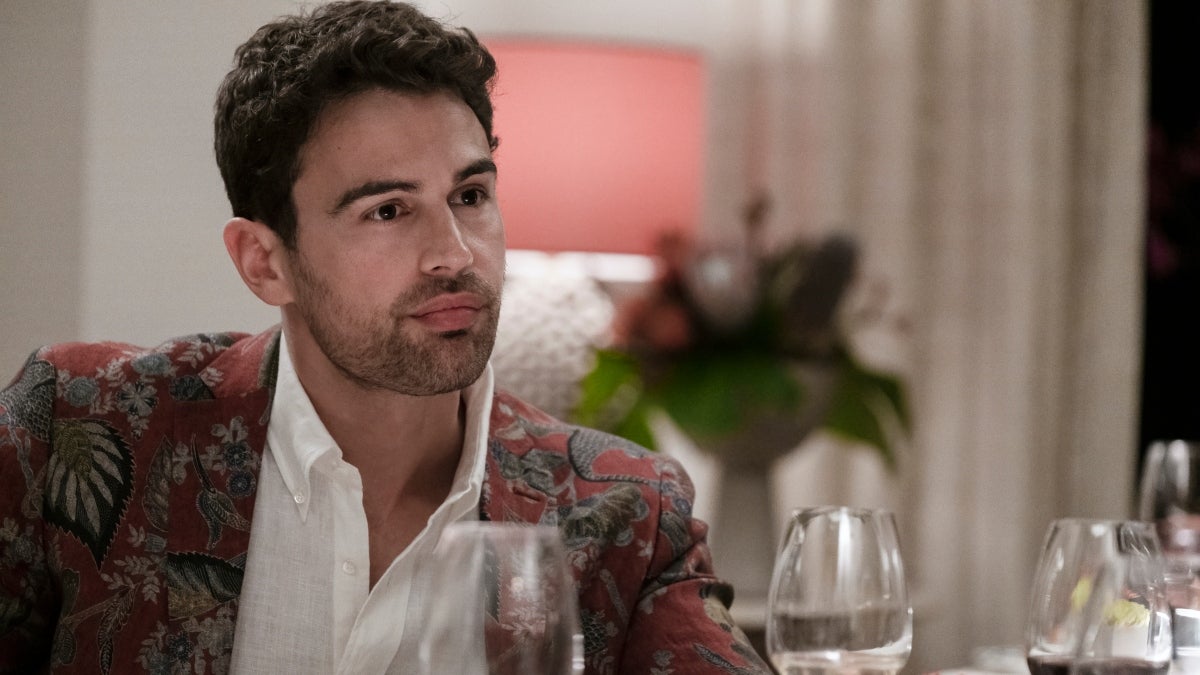 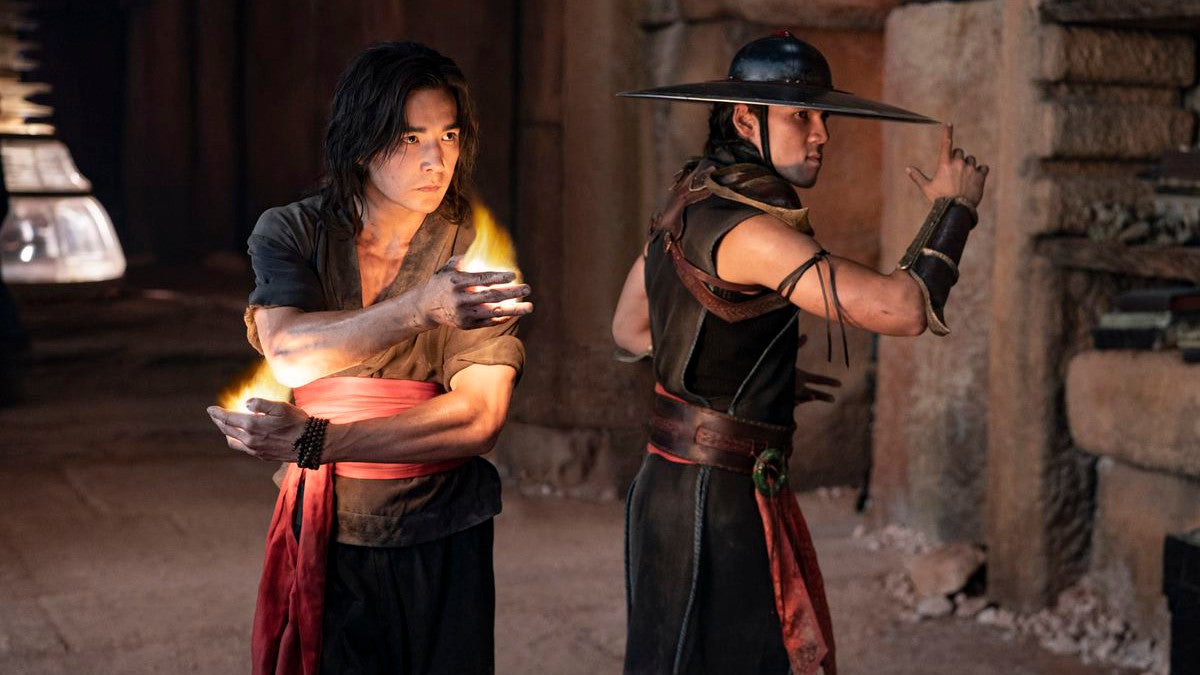 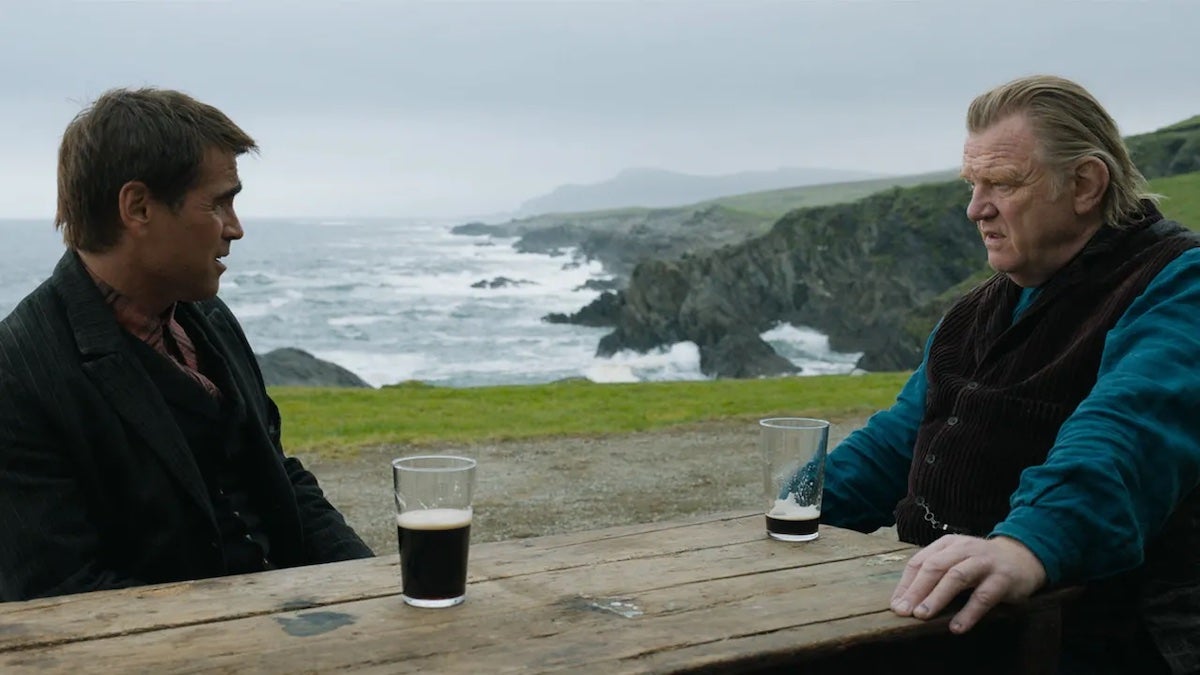