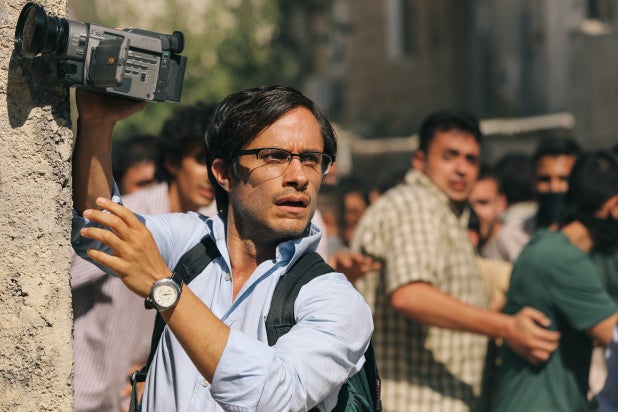 Before the President decides on his next policy decisions and Congress votes on the pressing issues of the day it seems to me that they could all learn a thing or two by attending a few plays in town or going to see some current movies during the Thanksgiving vacation.

On the issue of immigration, the lawmakers — especially those lacking compassion for the undocumented fleeing war and oppression — should certainly see Arena Stage’s delightful production of “Fiddler on the Roof,” directed by artistic director Molly Smith. Fifty years old, this spirited musical features a storyline that still resonates today. I grew up in Detroit where this play was first staged and was taken to see it by my immigrant father who fled Lithuania for political reasons in the twenties. Using this play he taught me having compassion for refugees.

The traditional Jewish life depicted in “Fiddler,” with vibrant Eastern European flavored music and dancing, is threatened by anti-Semitic attacks. The play poignantly ends with the Jews having to leave behind their beloved village.  This fictional ending reminds us why so many Jews escaped from Europe during the beginning of the last century.

Just as these expulsions clearly caused Jewish migration to America in the early 1900s, the presence of military regimes and gangs in Central America triggers people to flee north. One evening watching this popular play might give lawmakers the historical perspective they need.

Also on their list should be Jon Stewart‘s amazing directorial debut, “Rosewater,” a claustrophobic drama about Iranian-born journalist Maziar Bahari, who was imprisoned in Iran for writing about his native country. The film depicts the use of psychological pressure on prisoners, who often are not the first members of their families to be imprisoned. Again audience members will see the importance of offering political asylum to foreigners fleeing their repressive countries.

Bahari, displaying great bravery, is going around America talking about this film based on his autobiographical account. In the Washington, D.C. area recently, he told audience members how young Iranians are the “best allies to the West.”  Just as Stewart ends his film with an eye to modern technology Bahari explains that there is “reform happening in Iran.” This message is important to remember as U.S. officials negotiate with Iran over nuclear power.

The decision makers also need to see Tony Kushner‘s powerful play, “The Intelligent Homosexual’s Guide to Capitalism and Socialism with a Key to the Scriptures,” that is also now playing in Washington, DC at Theater J.  Key to the play is a suicidal patriarch who has been a union organizer and is depressed about the economy and the failing state of unions in this country. One cannot help but think that his idealism is being severely tested as well as the right to organize in many states or the diminishing pension and health benefits for workers.

Those lawmakers opposing the rights of workers to organize or gays to marry would be impassioned by watching the British movie “Pride,” directed by Matthew Warchus. Nominated for seven awards by the Moët British Independent Film Awards the film depicts a funny and poignant story of solidarity between two groups who strike an amazing alliance. Based on the true story of a miners strike in England in 1984, the film traces the most unlikely of allies — a lesbian and gay group created in solidarity for the miners. Both sides learn how to break stereotypes while fighting for workers’ rights.

I went to the theatre on the recommendation from a friend, a labor official, who told me that he could not stop crying throughout the film. I was a little cynical about his admission but after seeing the heartfelt film I realized he was right.

Yes, if some of the lawmakers on either side of the aisle went to these plays or movies they might develop some compassion and enact laws more in the spirit of Thanksgiving.