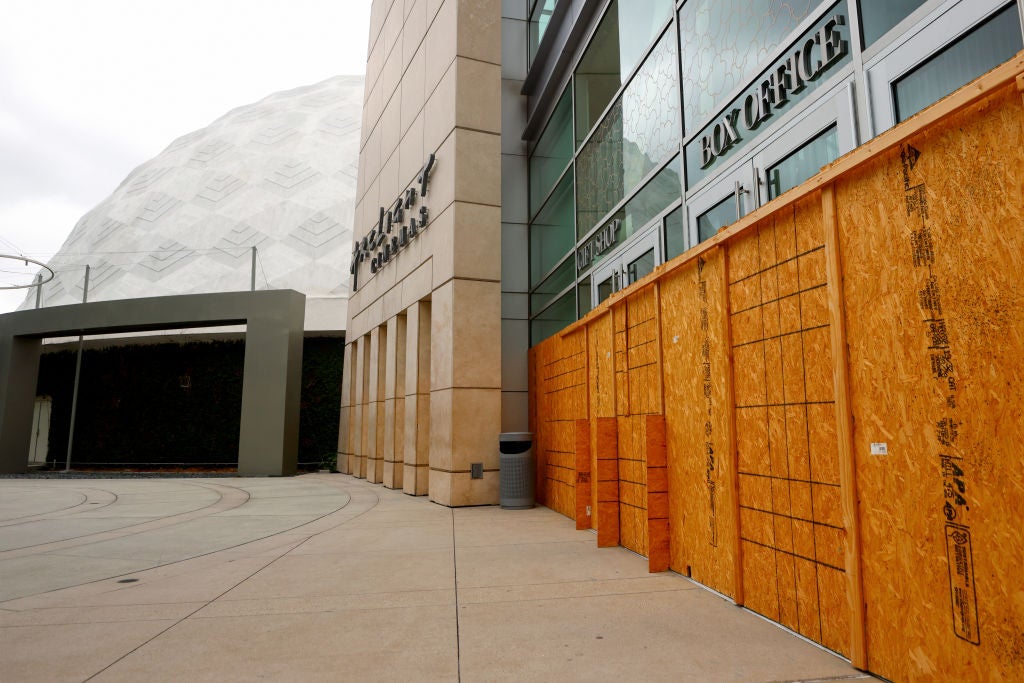 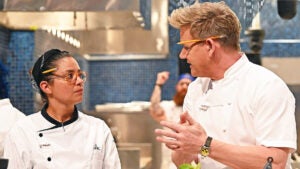 LOS ANGELES, CALIFORNIA - APRIL 13: An entrance is boarded up next to the famed Cinerama Dome (L) at the shuttered ArcLight Hollywood movie theater on April 13, 2021 in Los Angeles, California. Decurion, the company which owns movie theater chains Pacific Theatres and Arclight Cinemas, announced those theaters will close permanently amid heavy losses in the industry due to the coronavirus pandemic. (Photo by Mario Tama/Getty Images)

There is a major demand to find a second life for many of the movie theaters once operated by the now-shuttered-for-good ArcLight Cinemas and Pacific Theatres.

This past weekend, Los Angeles real estate titan Rick Caruso said that early plans are already in motion to make sure that the Pacific Theatres multiplexes are quickly reopened in two of his shopping complexes, The Grove on Fairfax and the Americana in Glendale.

“There is no doubt in my mind that the theaters will reopen,” Caruso told reporters. “Whether we, Caruso, gets in the theater business or we re-lease the properties is being studied by our team.” 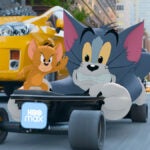 Meanwhile, TheWrap has learned that there is already significant interest in the ArcLight location operated at the Paseo shopping complex in Pasadena. Terrison Quinn, a managing partner at SRS Real Estate, which handles leases for the Paseo, said the ArcLight Pasadena space has not been put on the market yet because the landlord does not yet have legal possession of it.

But in the days following the announcement of ArcLight’s closure, Quinn said he received “about a dozen” unsolicited calls from theater chains and other groups asking about the space. He said he’s not surprised as ArcLight’s locations in Los Angeles were in prime areas.

“There’s tremendous interest from a variety of theater groups, luxury and otherwise, for doing something there,” Quinn said. “We have not actively marketed it yet because we still need to see what is going to happen and figure out if the landlord will regain possession of the space, but it is likely at this point that ArcLight Pasadena could secure a new tenant relatively fast.”

While much public attention has focused on the chain’s flagship location on Sunset Blvd., where the historic Cinerama Dome is located, the Pasadena location is one of several Pacific and ArcLight spots situated in major shopping complexes. Along with the Grove and Americana Pacific Theatres, the chain operated ArcLights at the Sherman Oaks Galleria and Santa Monica Place.

Douglas Emmett and Macerich, the property firms that manage leases for the Galleria and Santa Monica Place, did not respond to TheWrap’s requests for comment.

As online shopping has created a downward financial spiral for brick-and-mortar retail, movie theaters are one business sector that has kept some shopping malls and complexes afloat.

SRS Real Estate handles leases for the Burbank Town Center, which hosts the 30-screen AMC Burbank. That multiplex has stood for years as the highest-grossing theater in Los Angeles, reporting $27.7 million in ticket sales in 2019. 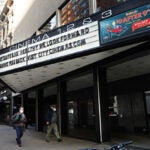 “The more variety you have, the more reasons people will have to go there beyond actually shopping, and movie theaters are one of the best ways to bring that variety,” Quinn said. “Places with theaters have done a better job driving traffic to other businesses, particularly dining locations located at the complex.”

Quinn says he has been “pleased” with the unsolicited demand for the ArcLight Pasadena’s location. While it may take time for a new tenant to move in due to a combination of the long permit and build process and the uncertainty over exactly when theaters will be able to return to a semblance of pre-pandemic normalcy, he believes that similar interest will fill up most of the shuttered multiplexes.

“I expect that the locations will be picked up separately by different operators, but it is a very good sign that we’ve received these requests before we’ve even had a chance to market the space,” he said. “It was just a few months ago that we were wondering if there were going to be any theaters to come back to, and now this space could receive multiple letters of intent.” 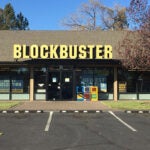 Also Read:
How the Last Blockbuster Store Is Surviving the Pandemic: Nostalgia, Sleepovers and T-Shirt Sales

But it remains to be seen if the new management that takes over the ArcLight spots will continue the chain’s approach as premium venues featuring specialty and indie films. ArcLight found a niche in Los Angeles as a place to see the next round of Oscar hopefuls before they were screened anywhere else, but it is unclear whether the specialty box office will recover at the same pace as theaters focused on big-studio blockbusters.

Some distributors seem to have recognized this as Apple announced this week that it will release Sundance award winner “CODA” simultaneously in theaters and on Apple TV+ on August 13, taking a page from the slate-wide strategy Warner Bros. is using this year with HBO Max. It’s the kind of experimentation that has put the future of indie films in flux.

“There will need to be close tabs placed on what is happening with the economy coming out of the Pandemic including consumer’s spending habits as well as their willingness to embrace outside the home activities in the coming months,” Comscore analyst Paul Dergarabedian said. “Hopefully, some sort of hybrid model could represent a fiscally sustainable compromise wherein arthouse and blockbuster films could live side by side in the multiplex in a way that would not only benefit the theater, but also draw a broad cross section of movie fans and their desire to see all types of films on the big screen.”