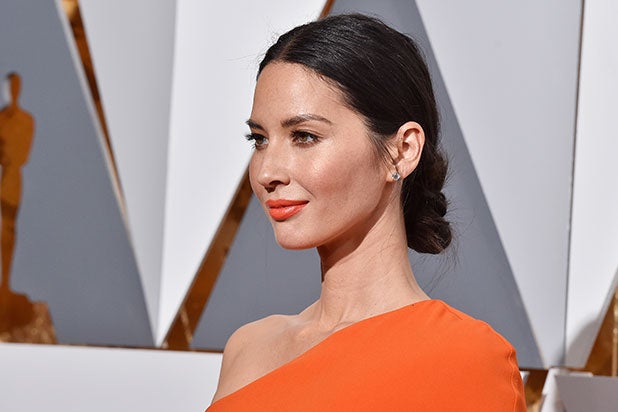 Olivia Munn is tired of being cast as eye candy, so before she accepted her role in the upcoming “X-Men: Apocalypse,” she made sure her character had enough action scenes.

“I said, ‘Is there a fight scene?'” Munn told American Way magazine of her early meetings with the filmmakers. “The fight scene … could be her monologue.”

The actress also revealed that she could have had epic fight scenes in an alternate Marvel film, “Deadpool,” but the role she was offered was that of Ryan Reynolds‘ girlfriend. The movie went on to enjoy the biggest February opening for an R-rated movie ever.

But she’s over playing the side piece, and made sure to stand her ground in discussions for her character Psylocke in the upcoming X-Men film.

“I thought Psylocke was always one of the most lethal characters, and I said, ‘Yes, as long as you’re not using her to be the eye candy. She has really powerful abilities.’ And they said, ‘Yes, that’s an important part.'”

It’s directed by Bryan Singer, from a screenplay written by Simon Kinberg.

“X-Men: Apocalypse” hits theaters on May 27.