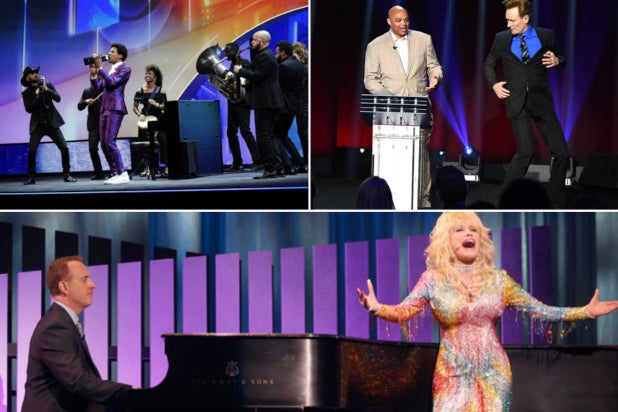 Despite Facebook Co-Founder’s Call for a Breakup, Antitrust Experts Say It’s a Long Shot – Here’s Why

”If I’m waiting until next week to make decisions from an investment standpoint, I’ve already failed our clients,“ Mindshare’s Gibbs Haljun tells TheWrap

Next week, the broadcast networks (and a slew of cable channels) will descend on New York City in an attempt to woo advertisers with their new programming, with splashy announcements of their upcoming fall schedules.

But for the media buyers who will be packed into Radio City Music Hall, Lincoln Center and Carnegie Hall, what NBC decides to air after “The Voice” on Monday nights is “probably the least important part” of the week-long festivities, according to Chris Geraci, president of national video investment at media-buying agency OMD. “Most of them don’t even go through the nights of the week like they used to.”

Gibbs Haljun, Total Investment Lead, Mindshare U.S., noted that the landscape of the business has minimized the importance of the so-called “Upfront Week.” “If I’m waiting until next week to make decisions from an investment standpoint I’ve already failed our clients,” he said.

For many years, Upfront Week was dedicated to musing over time-slot battles like the ones between NBC’s “Must See” Thursday and whatever the other networks would try to counter with. Back then, it really mattered what the night-to-night flow of a schedule looked like, particularly for local TV stations that relied on a strong lead-in at 10 p.m. for their local newscasts. And in the case of new series, where it was placed on the schedule — for example, airing after a fan favorite or sandwiched in between two high-rated shows — would signal a vote of confidence from the network.

But with so much time shifted viewing, schedules are less relevant. “Flow doesn’t really matter,” Haljun said. “With all the networks going to a 52 week-programming schedule, we’re not going to get a full view.”

Haljun added that Upfront Week serves more as a culmination of months-long talks with both their clients and the network sales teams. “This is really just sort of the last 5% for the other 95% that’s been going on since the beginning of the year,” he said.

There is still value in Upfront Week, but, much like today’s TV watchers viewing habits, that value has shifted.

Geraci, a long-time veteran of Upfront Week, likes that he gets to see the entirety of all the new programming in one, four-day binge. “[It’s] still a really good way to be able to cover this much ground in the course of a few days and become familiar with what the new content is going to look like,” he said, adding that it gives them a window into “how these major media owners are thinking about the marketplace.”

Those on the network side argue the schedule still holds weight. Mark Marshall, co-president of NBCUniversal advertising sales and partnerships, remembers when a few years they tried to do away with walking the audience through their night-to-night fall schedule. Instead, the company opted to showcase its entire portfolio — including cable networks like USA, Syfy and Bravo — by grouping them by genre. It was not well received.

“People lost their minds!” Marshall said. “Now, we have a little bit of a blend of both. We thought we were so cutting edge, but the marketplace was not ready for it yet.”

In a bit of a curve ball for buyers, this will be the first Upfronts following the two major media mergers of the past 12 months: Disney’s purchase of most of 21st Century Fox and AT&T’s acquisition of Time Warner (now dubbed WarnerMedia). That is reflected in the upfront schedule itself. Rather than split ESPN and ABC into two presentations, which has been the case for many years, Disney is doing one combined event for its Fox-infused portfolio, while WarnerMedia has refashioned Turner’s upfront into its own portfolio-wide shindig.

“We’ve got a bit of a new playing field in terms of the landscape,” Geraci says.

NBCU began grouping all of its cable networks into one upfront in 2014, but still held a separate one for NBC. Two years later, the company combined those into one giant NBCUniversal upfront. “It’s not easy in terms of doing this. We’re six years into this and it’s a challenge of bringing this all together,” Marshall said. 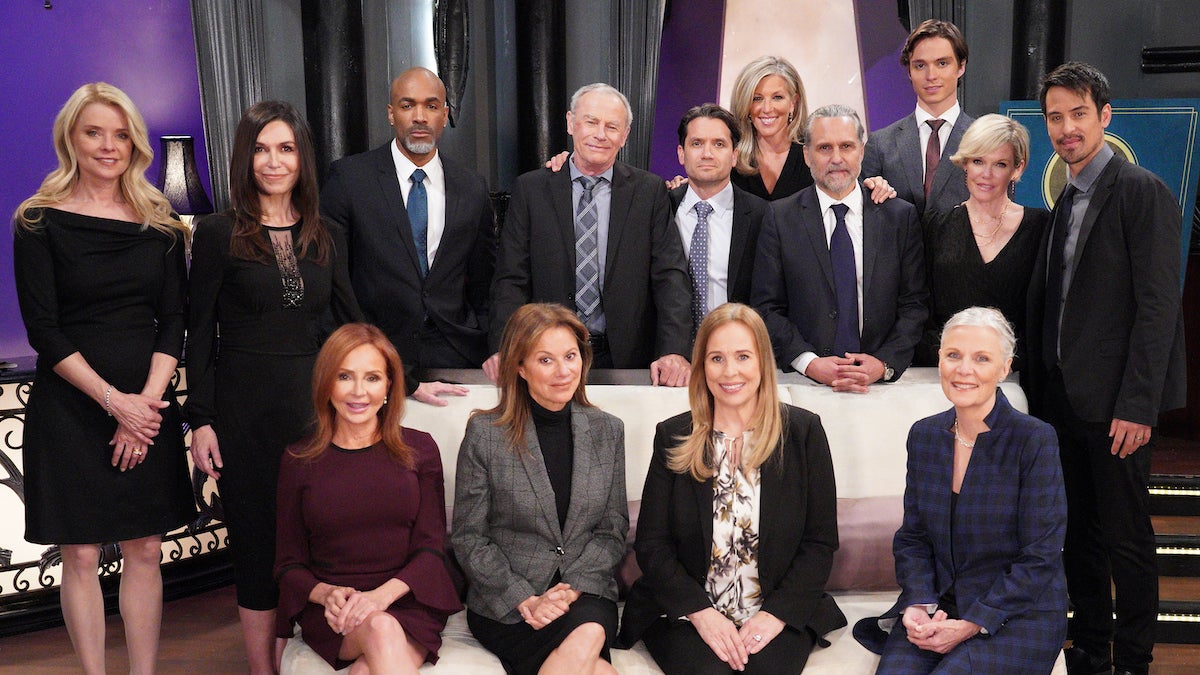 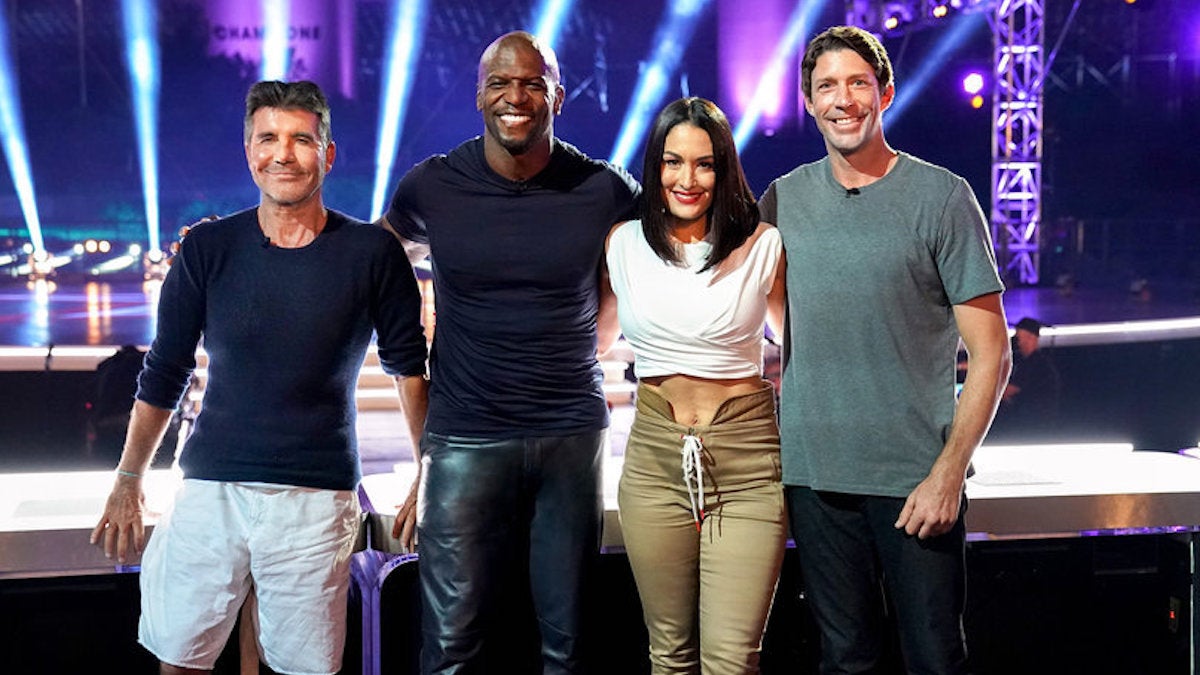