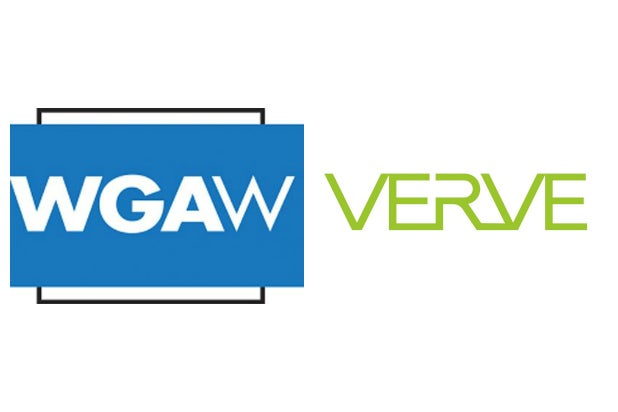 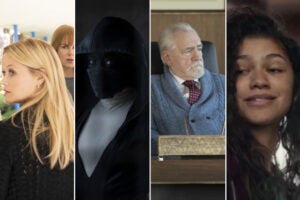 After the Iron Throne: How HBO Will Move Forward Without ‘Game of Thrones’

Verve last week became the most prominent agency to agree to the Writers Guild of America’s new Code of Conduct for talent agencies — breaking with its competitors by renouncing packaging fees on film and TV projects. But while the decision is an interesting turn in the weeks-long stalemate between Hollywood writers and agencies, Verve is likely to be an outlier among its peers.

In signing onto the code, Verve agreed it will not be involved with two practices WGA has called conflicts of interests for agencies: TV packaging and affiliate-owned production. But Verve is a much smaller outfit compared to the top four agencies — CAA, UTA, WME and ICM Partners — who represent more than 75% of Hollywood talent. It’s also relatively new, founded in 2010 with just 30 agents.

As a result, Verve’s business model still relies on commissions from its pool of writers. That is the sort of model that the WGA believes talent agencies should adhere to: One where the success of the company is directly tied to the success of its clients.

“The back-and-forth with Verve was the most substantive negotiation with an agency we’ve had to date,” WGA leadership said in a statement to members. “Verve was willing to make an agreement that aligns their agents’ interests with their writer clients’ interests. And the Guild was willing to modify the Code, while maintaining the fundamental principle that agencies should neither own production companies nor accept fees from the employers of writers.”

“Although there will be modifications to our business practices that are necessitated by today’s decision, one thing that will not change is our commitment to providing long-term, premium service to our clients,” Verve said in its own statement.

However, even as it agreed to adhere to WGA’s code of conduct, Verve maintained that it does not oppose packaging fees in principle. And the big four agencies rely on packaging fees, and projects organized through affiliated production companies, as solid sources of revenue.

Journalist James Andrew Miller, who explored the history of CAA in his 2016 book “Powerhouse,” noted that packaging fees, while they have been around since the dawn of Hollywood, changed dramatically in the 1990s.

“CAA didn’t invent packaging fees, but under Michael Ovitz’s leadership they were able to use them to attract more talent and gain more influence,” Miller told TheWrap. “They had so much talent that casting for films would sometimes happen in their agency, and the influx of money they got from packaging on major projects would last for years.”

Just looking at CAA alone, from “Jurassic Park” to “The Walking Dead,” fees from packaging deals have made untold millions for the agency that can keep coming in for years, even decades after the deals are struck. The same is also true for the other Big Four agencies. CAA, UTA, WME and ICM Partners would certainly remain solvent without those revenue streams, but because of the financial stability they provide, agencies are motivated to take their fight to the courts — and that fight will be coming soon.

Another big difference between Verve and the Big Four is that Verve is not a member of the ATA, which gave the agency more freedom to negotiate with the WGA on joining the Code of Conduct.

Only time will tell to see if other agencies join Verve in breaking ranks. The big crack in the dam would come if or when am ATA member agency of the same size as Verve signs the Code of Conduct. But that seems unlikely at this time. To date, only one ATA member agency has signed the WGA agreement: the Century City-based Pantheon Talent.

As for any writers who had agents somewhere else and are thinking about jumping to Verve, the agency is willing to take on new writers … if you’re with them for the long haul.

“Verve provides a customized experience for each client and we refuse to dilute our efforts,” read the agency’s statement. “As a result, we will not take on writers who seek temporary representation and intend to return to their previous agency when a deal is made between the WGA and the ATA.”