“Why Women Kill,” the CBS All Access drama from “Desperate Housewives” creator Marc Cherry, will premiere on Aug. 15.

The 10-episode season will release episodes weekly on Thursdays.

“Why Women Kill” stars Ginnifer Goodwin, Lucy Liu and Kirby Howell-Baptiste. The “darkly comedic” drama centers on three different women — a housewife in the ’60s (Goodwin), a socialite in the ’80s (Liu) and a lawyer in 2018 (Howell-Baptiste) — who are dealing with infidelity in their marriages. All three stories take place within the same house.

Goodwin will play Beth Ann, a woman aspiring to be the ideal housewife in 1963. Per CBS, “She is kind, cheerful and warm. But if you get too close, you start to see that she wears a mask to hide her pain. Beth Ann’s whole world revolves around her husband, and so she is understandably defensive and immediately in denial when told Rob is having an affair. Determined to learn the sordid details for herself, Beth Ann is in for a life-changing shift of perspective.”

Liu will star as Simone, an elegant, stylish woman who’s the picture of urbane confidence and moves through the world as if it were a delightful movie starring her. Smugly superior, a woman for whom appearances mean everything, she’s seemingly happily married to her indulgent husband, Karl, who thinks she’s simply fabulous. Despite nagging premonitions, Simone is devastated and her world upended when she learns Karl is cheating on her.

Howell-Baptiste will star as Taylor. Seen in 2018, Taylor is a fiercely intelligent, kick-ass woman, a lawyer, perfectly in control of her sensitive side when she chooses to display it. She is also very protective of her husband, who is content to play beta to her alpha. Described admiringly by her husband, Eli, she is “one hot feminist,” driven, impassioned, and very sexy. She’s also upfront about being bisexual, and she and Eli have an open marriage, which, so far, seems to be working.

See two more images of Goodwin and Howell-Baptiste below: 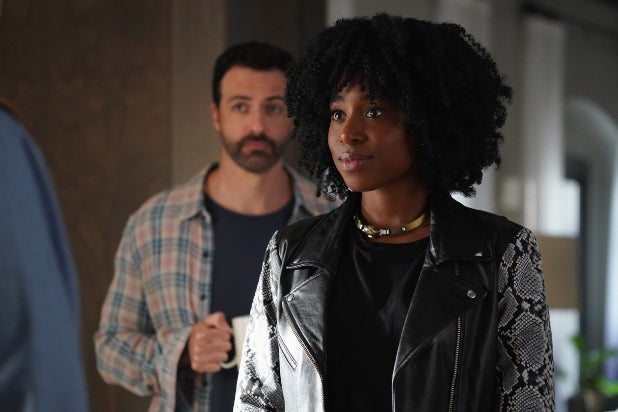 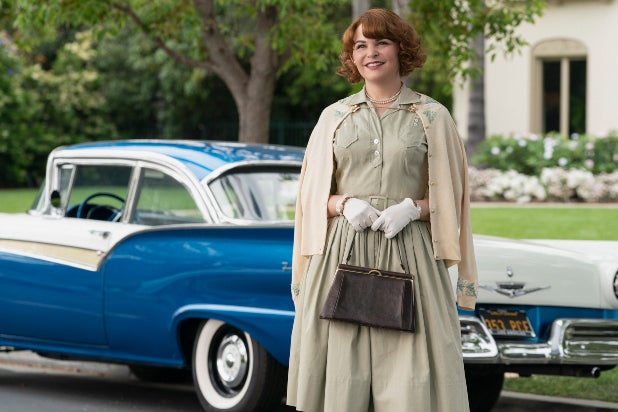