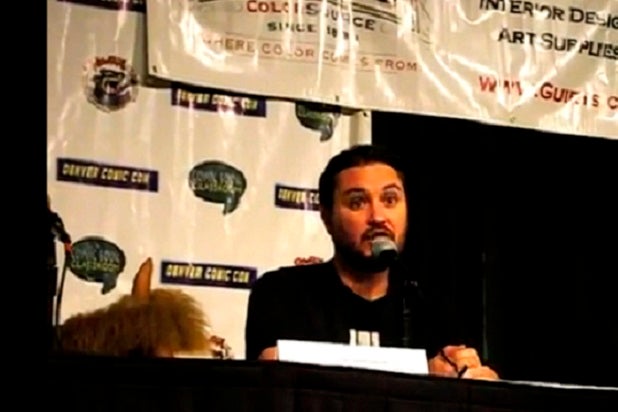 Actor Wil Wheaton, a star on TV’s “Star Trek: The Next Generation” and a regular guest on “The Big Bang Theory,” took the time to deliver a very touching response to a little girl’s question about whether he was a nerd when he was young, and how he coped with it.

The video from 2013’s Denver Comic-Con isn’t new, but it just started making the viral social media rounds Sunday. It’s not too hard to see why given his answer: timeless, good advice and heartwarming.