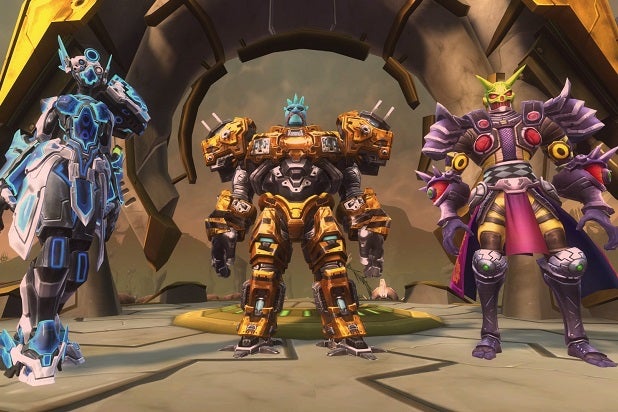 Carbine Studios, developer of the massively multiplayer online video game “WildStar,” announced via a post on its official message board that it is making significant cutbacks to internal staff and canceling the planned Chinese release of “WildStar.”

According to the post, the layoffs are occurring because the cancellation of the Chinese version of the game and because the resulting internal reclassification of “WildStar” from “in development” to “live” demanded a reorganization of operations. “WildStar” was released in North American and Europe in 2014.

The reclassification means that Carbine’s focus will shift to maintaining its game over creating new content, since “WildStar” is fully released in every region they plan to make it for, and so staffing requirements are lessened.

Also Read: 'EverQuest Next' Cancelled After Years of Development Because It 'Wasn't Fun'

“Earlier this morning, Carbine Studios completed a reorganization of its operating structure. Moving forward, the studio will focus on operating and updating ‘WildStar’ as a live game in the US and Europe. As part of this change, the studio has canceled its plans to bring ‘WildStar’ to China,” read the statement, which was issued by parent company NCSoft’s Omeed Dariani.

“Unfortunately, as a result of these changes, we’ve had to reduce staff. These cuts are directly tied to ‘WildStar”s evolution from a product in development to a live title, to the cancellation of work to bring ‘WildStar’ to China, and to the overall performance of ‘WildStar’ since launch in 2014.”

Polygon reports that staff is being cut by as much as 40 percent. When asked for further comment by TheWrap, a representative of NCSoft pointed back to the statement above.

This is the second round of layoffs for Carbine since “WildStar” launched. In October 2014, a restructuring at NCSoft led to the elimination of a number of jobs in the South Korean company’s various subsidiaries, including Carbine.