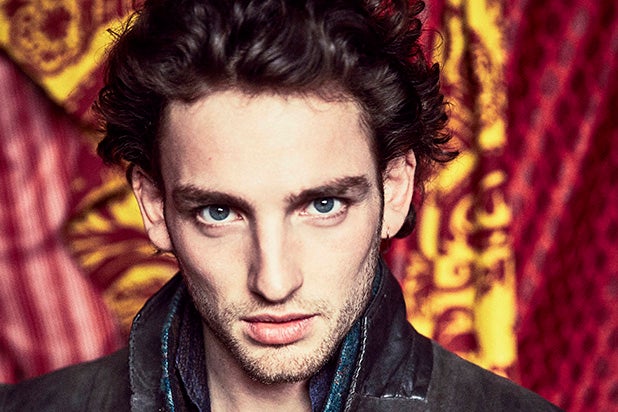 “Will” is out of ink, as TNT has canceled the drama series after one season.

The show focused on the early years in the life of William Shakespeare as he plotted the launch of his nascent playwriting career.

“Will” was created by Craig Pearce (“Moulin Rouge!”) and debuted in July.

Which of the famous playwright's works have found box-office and critical glory — and which didn't?

Whedon's "Much Ado About Nothing" releases this weekend, starring Alexis Denisof and Amy Acker.
View In Gallery