“Fixer Upper” couple Chip and Joanna Gaines just bought a castle in Waco, Texas. And by that, we don’t mean a really nice house — we mean an actual castle.

The Gaineses closed last week on their purchase of the historic but rundown Cottonland Castle, which is 6,700 square feet and was constructed between 1890 and 1913. The castle has been vacant for 20 years and seen its share of failed restoration attempts. All of that makes it a grand fixer-upper if we’ve ever heard of one.

So will this be the project that Chip and Jo use to launch their own network? It doesn’t get much bigger than castle restoration — that just sounds like good TV.

We asked both Magnolia, the Gaineses’ multi-faceted business, and Discovery, which owns HGTV and will house Chip and Joanna’s new multiplatform channel, that very question.

“I can confirm that Magnolia has purchased the historic Cottonland Castle. For nearly two decades, Chip and Joanna have admired the property as a hallmark of the Castle Heights neighborhood — they’ve even made past attempts to purchase it,” Magnolia publicist John Marsicano said in a statement. “The property is an iconic piece of Waco’s history and while specific plans have not yet been determined, one thing is for certain: their efforts will focus on fully completing the home’s long overdue and well deserved restoration.”

A person with knowledge of the Gaineses’ purchase told TheWrap that their plans for the property — including our question about filming the restoration for television — have “truly not been determined” yet. A spokeswoman for Discovery, Inc. did not immediately respond to the same line of questioning.

Also Read: David Zaslav Says Chip and Joanna Gaines' HGTV Exit 'Sucked All the Air Out of My Lungs'

Though the purchase price was not disclosed, Cottonland Castle was listed for $425,000, we’re told by a person with knowledge of the listing.

Below are a few photos of the castle (before it gets all shiplapped out on the inside). 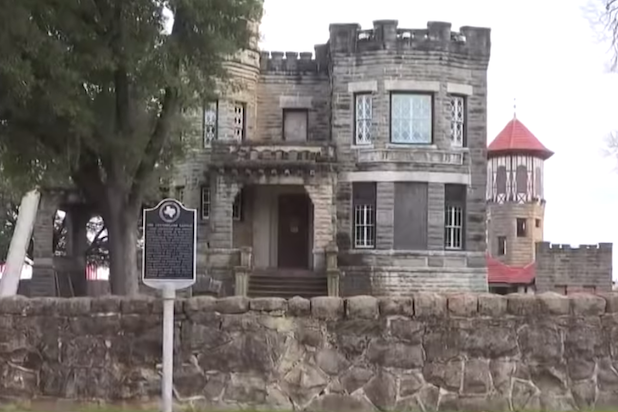 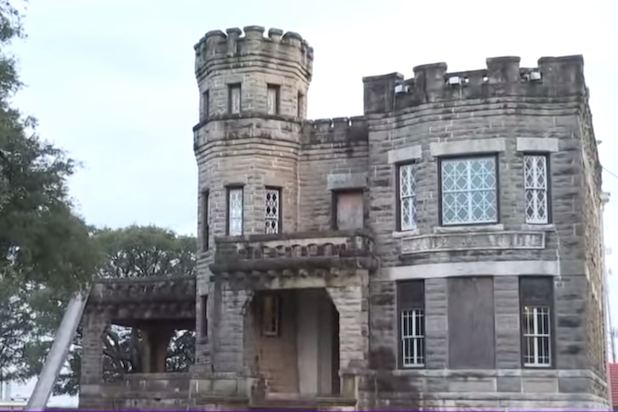 Chip, the contractor of the couple, has previously said that his and designer Jo’s TV comeback will “be filmed a lot in Waco, Texas,” which is their hometown and where “Fixer Upper” was shot. Check.

“Discovery is thrilled to confirm that we are in exclusive talks with Chip and Joanna Gaines,” Discovery said with its fall announcement that it was back in business with the Gaineses. “The Gaineses are exceptional people, true authentic storytellers and creative visionaries who will nourish millions of people with quality, family-friendly programming accessible on a 24/7 network and across all screens. Stay tuned…working out the final details…more to come soon!”

During its run, “Fixer Upper” was HGTV’s highest-rated series, though at the time HGTV was still a Scripps channel.