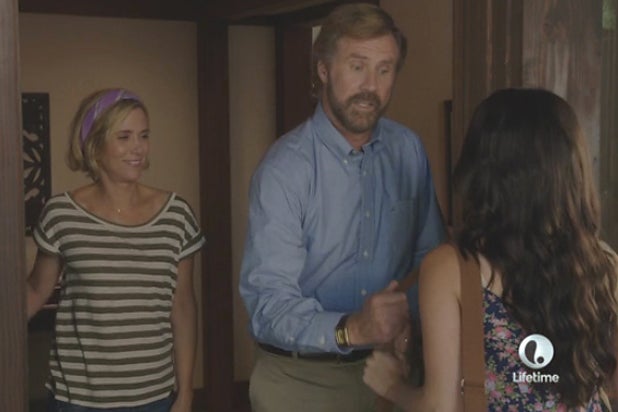 The Will Ferrell and Kristen Wiig Lifetime movie “A Deadly Adoption” slayed 2.1 million total viewers on Saturday night, making it the No. 1 original program on cable for the evening.

Its one million viewers from the key 25-54 demographic placed it behind other 2015 Lifetime Original Movies “Whitney,” “Cleveland Abduction” and “With this Ring.”

Over the course of six telecasts this past weekend, “A Deadly Adoption” took home more than six million total viewers.

Inspired by a true story, the high­-stakes dramatic thriller about a successful couple (Ferrell and Wiig) who house and care for a pregnant woman (Jessica Lowndes) during the final months of her pregnancy with the hopes of adopting her unborn child, was Saturday’s most talked-about program on Twitter, excluding sports.

MarVista will handle international distribution of the movie.