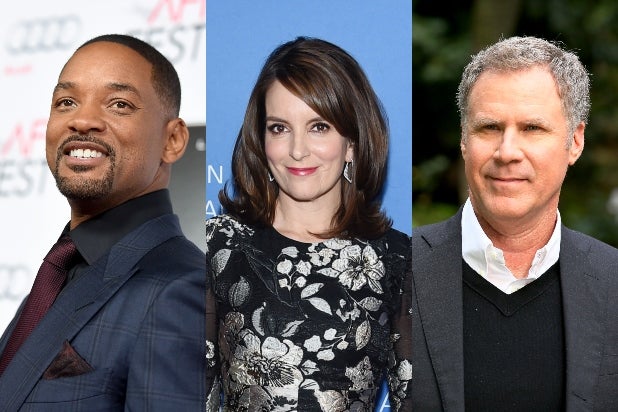 Also Read: Jimmy O Yang on Crafting His First Stand-Up Special and Why It Isn't Just for Asian Audiences

Announced in late April, the charity event will raise money for Feeding America. In addition to broadcasting on NBC, which signed on to the event last week, it is also set to air on Allen Media Group’s TV networks Comedy.TV and The Weather Channel, as well as on the free streaming service app Local Now, during the same 7-9 p.m. ET/PT time block.

Viewers will be encouraged to donate to Feeding America at www.feedingamerica.org.