Will Ferrell is set to star in Gus Van Sant’s next project “Prince of Fashion,” an individual with knowledge of the project told TheWrap.

The film, which is set up at Amazon Studios, is based on Michael Chabon’s”My Son, The Prince of Fashion,” article which was published in GQ. Jonathan Goldstein and John Francis Daley (“Game Night,” “Flashpoint”) are producing. Van Sant will write the script and direct.

The article, originally published in September 2016, describes Chabon’s experience taking his son to Paris Fashion Week. “All I got was a profound understanding of who he is, what he wants to do with his life, and how it feels to watch a grown man stride down a runway wearing shaggy yellow Muppet pants,” the article’s intro reads. It was nominated for a National Magazine Award.

Goldstein and Daley, who originally approached Chabon, are producing for their GoldDay banner. Ferrell and Jessica Elbaum are also producing on behalf of Gary Sanchez Productions.

Ferrell will next be seen in “Holmes & Watson” opposite John C. Reilly and is also a producer on the upcoming film “Vice.” Van Sant last directed this year’s “Don’t Worry, He Won’t Get Far On Foot” starring Joaquin Phoenix. And Chabon is Pulitzer Prize-winning author whose novels “Wonder Boys” and “The Mysteries of Pittsburgh” have both been adapted for the screen. 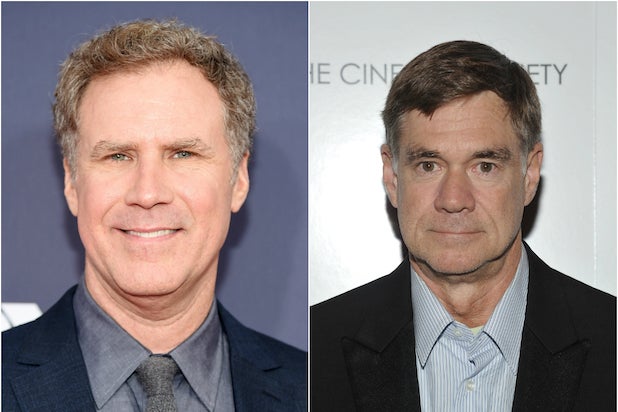