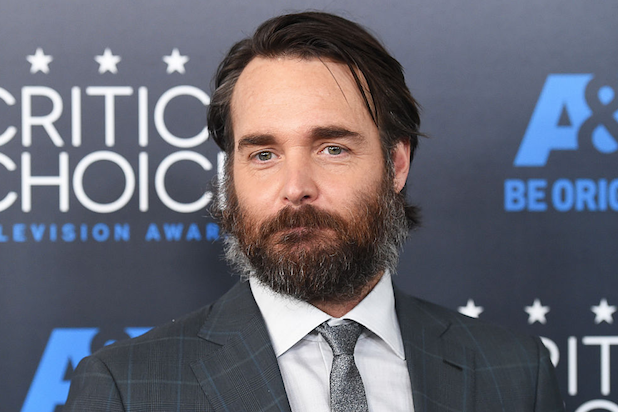 Will Forte and Kaitlin Olson will star in a home-renovation comedy from Quibi, the upcoming mobile-only streaming service from Jeffrey Katzenberg and Meg Whitman, the company shared on Monday morning. The new show, titled “Flipped,” comes from Funny or Die.

“Flipped” is the latest series picked-up as part of a development spree by Quibi as it readies its 2020 launch. The service has already greenlit about two dozen shows from stars including Justin Timberlake, Jennifer Lopez, Tyra Banks, Don Cheadle, Stephen Curry, Anna Kendrick, Idris Elba, Lorne Michaels and Seth Meyers.

Here’s the quick rundown: Jann (Forte) and Cricket Melfi (Olson) are a couple of slackers that have delusions their self-proclaimed expertise on home furnishing will lead them to become TV’s next big home design team; that dream quickly goes sideways when they’re kidnapped by a drug cartel and are forced to fix-up their giant homes. Eva Longoria, Andy Garcia and Arturo Castro are set to play members of the drug cartel.

Founded by Katzenberg and Meg Whitman, Quibi closed a $1 billion round of funding in August from investors including as 21st Century Fox, Disney, NBCUniversal, Viacom and WarnerMedia. The service, which will focus on producing and distributing short-form content made for mobile, will launch with a two-tier pricing model: a $4.99 per month ad-supported offer and a $7.99 per month ad-free deal.