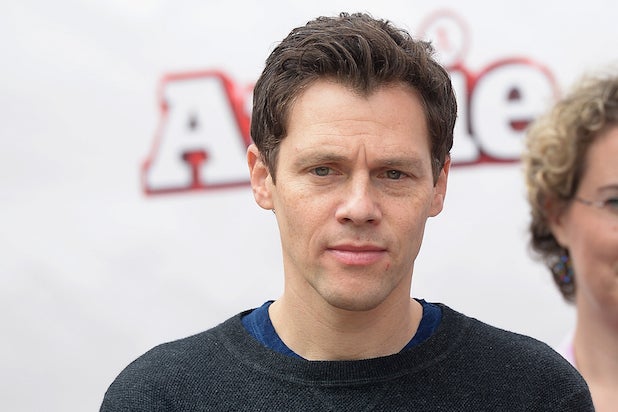 Sony Pictures has renewed its first-look deal with Will Gluck’s Olive Bridge Entertainment, the company announced on Wednesday.

Gluck, along with Jodi Hildebrand, Gluck’s feature producing partner, announced the hire of Gabby Zemer as a new executive at the company. Zemer spent the past three years at Blumhouse Productions, where she worked alongside Couper Samuelson on the upcoming “Black Christmas” remake, helmed by Sophia Takal. Prior to Blumhouse, Zemer worked under Deborah Jelin Newmyer at Outlaw Productions, shortly after graduating from NYU Tisch School of the Arts.

Gluck is currently in post-production on “Peter Rabbit 2: The Runaway,” which will be released in theaters worldwide on April 3, 2020.

Olive Bridge has several films in development at the studio, including “Steal Away,” a remake of the French romantic comedy heist “The Last Diamond,” written by Gluck and Chris Bremner, and “Move On,” a sci-fi romance spec script by Ken Kobayashi (repped at UTA and Gotham Group).

Gluck and the studio also announced two new projects in development: An ensemble comedy inspired by the worldwide videogame phenomenon “Just Dance” from Ubisoft with a screenplay written by Amelie Gillette, Brian Gatewood & Alessandro Tanaka for Screen Gems; “Much Ado,” a modern retelling of Shakespeare’s “Much Ado About Nothing,” a pitch from Ashley Bradley (repped by Gersh); an English-language adaptation of the bestselling Japanese book and hit film from Toho, “If Cats Disappeared from the World,” which Olive Bridge is producing with Masi Oka.

Gluck’s television business is with eOne under a two-year overall deal and includes “Encore” on Disney+, “Woke” on HULU, and an animated series in production at Netflix.

Olive Bridge is repped by UTA and Sloan Offer.