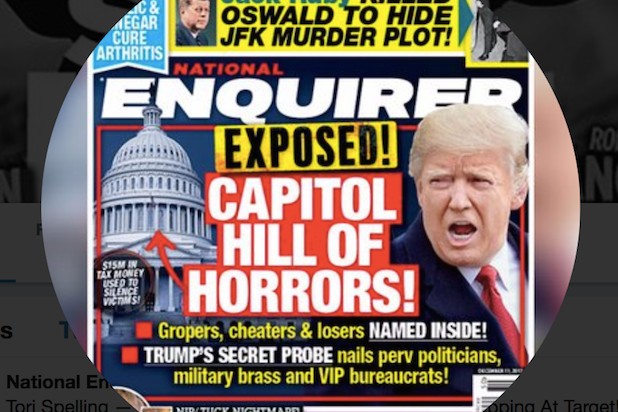 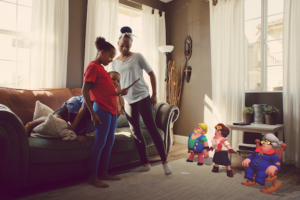 ”I would rather pay money to someone to take it away from me, to save me from all the legal troubles,“ one analyst says

Does the National Enquirer have a future? As American Media Inc. looks for a buyer for the troubled supermarket tabloid, media experts offered sharply divergent assessments of whether the supermarket staple would ultimate be able to weather its current legal, financial and public relations troubles — and indeed if a buyer would emerge at all.

“I would rather pay money to someone to take it away from me, to save me from all the legal troubles,” Samir Husni, director of the Magazine Innovation Center at the University of Mississippi School of Journalism, told TheWrap. “I can list 100 reasons why nobody should buy the National Enquirer, but I cannot think of one reason why somebody should buy the National Enquirer.”

Peter Kreisky, a veteran media analyst, predicted that the tabloid was unlikely to survive another five years. “This is the beginning of the ultimate decline of it, unless somebody pulls a rabbit out of a hat,” he said. “The credibility is badly damaged.”

But Reed Phillips, a managing partner at Oaklins DeSilva & Phillips, said the title could fetch up to nine figures.

“I have heard some numbers floated, something in the hundred million dollars range. I think it could be worth that,” Phillips told TheWrap — though he stressed repeatedly that he couldn’t offer an accurate assessment without access to the title’s books. Since AMI is a privately held company, its finances are not public.

Paul Pope, the son of Enquirer founder Generoso Pope Jr., told TheWrap on Friday he would be “seriously interested” in regaining control of the Enquirer. “It would be nice to return it to its roots and origins,” he said.

And according to the New York Post, other interested parties might include Hudson News CEO James Cohen or even Bezos himself. (Reps for Cohen and Bezos did not immediately respond to requests for comment.) On Thursday, a spokesperson for L.A. billionaire Ron Burkle shot down a New York Times report that he was eying the tabloid.

A rep for the Enquirer declined to comment for this story.

On Wednesday, AMI CEO David Pecker announced he was looking to unload the money-losing tabloid under pressure from his principal investor, Anthony Melchiorre, and the hedge fund Chatham Asset Management. Not only has the paper’s average weekly sales dropped nearly 60 percent since 2014, but the Washington Post reported that Melchiorre was personally “disgusted” by the tabloid’s reporting tactics.

In addition to bottom line issues, the Enquirer also faces an avalanche of potential ligation over the company’s role in facilitating hush money payments to Karen McDougal, a former Playboy model who said she had an extramarital affair with Trump from 2006 to 2007 (the president has denied the accusation).

Federal prosecutors are weighing whether to revoke an immunity deal granted to AMI CEO David Pecker after Amazon founder Jeff Bezos accused the Enquirer of trying to extort him with salacious photos and text messages sent to his lover Lauren Sanchez, according to a February report in the Wall Street Journal. (“American Media believes fervently that it acted lawfully in the reporting of the story of Mr. Bezos, the paper’s rep said at the time, promising to “promptly and thoroughly investigate” Bezos’ accusations.)

All of those issues could lead to an existential threat to the Enquirer as a going concern, media analysts said. “[Bezos] could put it out of business, no questions about that,” Peter Kreisky said. “I am not sure the extent to which their insurance would stand up for it. Insurance will probably not cover the kind of damage Bezos could extract.”

Phillips is confident that AMI will find a buyer, though he cautioned that the ultimate sale price would depend on how the company handled the tabloid’s legal challenges.

“You could buy it in one of two ways: One would be to inherit the legal troubles and one would be to not inherit them. You will pay a lot less if you have to inherit them,” Phillips said, noting that American Media would likely prefer to sell the Enquirer as a “stock deal,” thus transferring all potential liabilities to the buyer.

“There are going to be buyers who will be reluctant to do that, so they may have to sell the business in an asset deal where the buyer does not have to assume all those liabilities,” he said. “There’s a price at which somebody is always going to buy something. So I think yes, it will get sold.”

“I am optimistic the publication can go on if it transforms from print to digital and that there is still time to do that,” he added.

Others, though, were less optimistic about the Enquirer’s viability. “Publications are like humans,” said Husni, informally known as “Mr. Magazine” from his decades analyzing the media industry. “Everything has a life cycle. Admit you have reached the end of your life cycle and let it die in peace.” 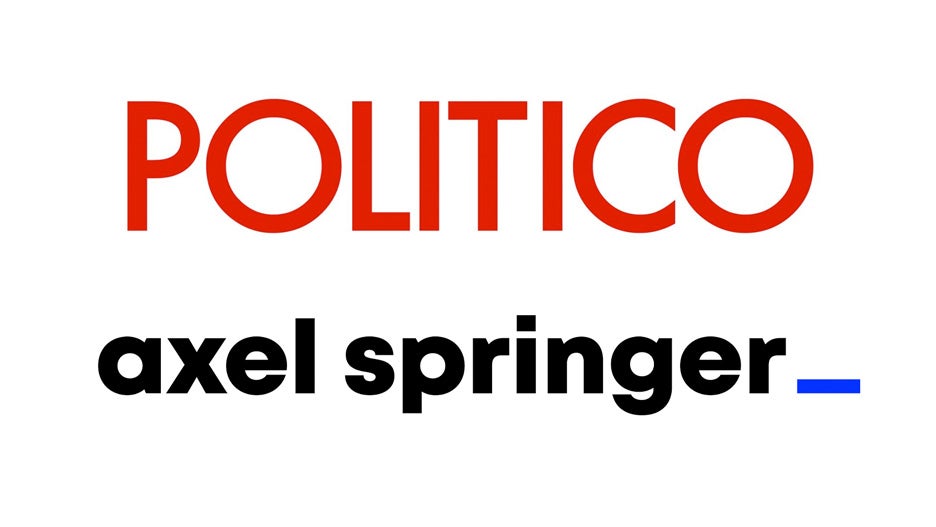