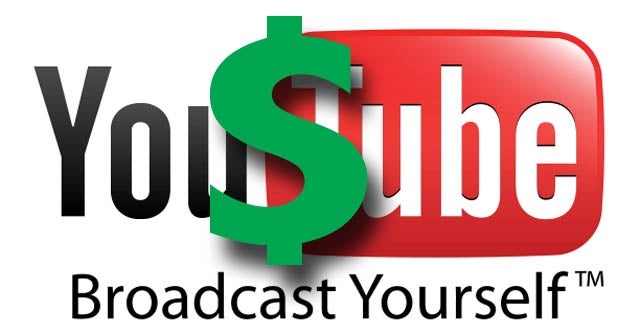 Freddie Wong and Ryan Higa boast some of the biggest audiences on YouTube, but neither of them are partners in the online video giant's new program for paid-subscription channels.

They are not alone. Almost none of YouTube's most popular stars made the list of initial partners. Nor did most of the biggest multi-channel networks, such as Machinima, Maker Studios and Fullscreen — all of which reach tens of millions of people a month.

YouTube did not to invite all of these digital players, but at least one of them chose not to join, TheWrap has learned — and others have expressed reservations about YouTube's current subscription model.

The biggest stumbling blocks: concern about convincing fans to pay and and the hefty revenue split.

YouTube stars have thrived in part because of their populist appeal, posting videos that lack the glitz of Hollywood — and the price that comes with it. “People who are not used to paying for something won’t pay,” Steven Oh, COO of TYT Network, told TheWrap.

While Penna supports YouTube's search for a new revenue stream, she has little faith that a popular video blogger (vlogger in YouTube parlance) would be able to convince people to pay.

“There are individual channels rather that are going to alienate their audiences,” Penna told TheWrap. “There is so much content on YouTube that if somebody throws up a paywall, people will say, 'Screw you, I’m going to go watch the 10 million other channels that are free.'”

A YouTube spokeswoman said that the site's creators have expressed a lot of interest in paid channels since Thursday's announcement but declined to comment further.

Weinstein said it is a matter of providing additional benefits to viewers.

“If Kickstarter is any indication of people’s willingness to pay for an association with content, they will,” Weinstein told TheWrap. “But Kickstarter has succeeded with perks. You donate but get X, Y and Z. So you need to have the right incentive to pay for it."

That’s why "The Young Turks" will offer very different videos on its paid channel than on their free one. They’ll offer behind-the scenes footage, testimonials from popular show hosts like Cenk Uygur and library footage of clips of the live show from years ago.

Yet "The Young Turks" already offers a premium video subscription on its own site, which, ironically, may be another reason top video creators are wary of charging on YouTube. If you charge on your own site, as Wong has done on RocketJump.com and Alloy Digital's Smosh does, you keep all the money.

YouTube is taking 45 percent of subscription revenue — the same cut it takes on advertising. One MCN executive was approached about a pay channel but declined to participate in part because of concern about surrendering too much revenue.

The executive noted that Apple has struggled to convince magazines and other media companies to sell on iTunes because they would surrender a lower split — 30 percent of revenue. “Apple is getting raked over the coals for taking 30 percent,” the executive told TheWrap. “And these guys are taking 45 percent.”

Yet even those that harbors doubts acknowledged that their networks are simply waiting to see how it plays out.

The math is too simple to ignore.

“They came to us and we said no,” the executive said. “The economics are all wrong, but I’d still love to try it.”