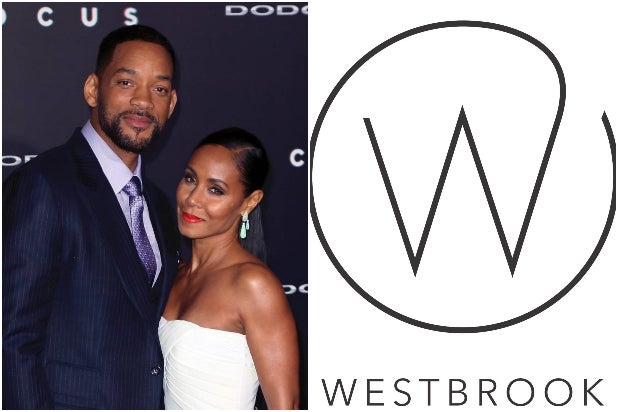 Jada Pinkett Smith and Will Smith have launched Westbrook Inc., a multimedia venture that will encompass the subsidiary companies already owned by the Smiths, including Overbrook Entertainment and Red Table Talk Enterprises, the couple announced Wednesday.

Kosaku Yada will lead the new venture as CEO. He is joined by CAA’s former head of global client strategy, Tera Hanks, who will serve as Westbrook Inc.’s president. The team is rounded out by COO Gila Jones, CFO Kevin McDonald and VP of Business Development Jesse Uram.

Westbrook Inc. will create short and mid-form digital content as well as more traditional TV series and films. The company will begin launching content under the new banner starting later this month.

“We are so excited to announce this new venture and fully immerse ourselves in all areas of the media and entertainment space,” Westbrook Inc. co-founders Will Smith and Jada Pinkett Smith said in a statement. “With our incredible team of family, chosen family, and longtime business partners, Westbrook Inc.’s mission is to spread positive ideas, art, and products that entertain and empower the greatest number of lives, inspiring the next generation of artists to do good in the world.”

Westbrook Studios will be the studio home for any of the company’s film and TV projects such as Jada Pinkett’s Smith’s Facebook Watch series “Red Table Talk,”  as well as projects from Westbrook Media and Overbrook Entertainment. The company will also develop starring vehicles for Will Smith. Steve Bender has joined the studio in the role of development finance.

Overbrook Entertainment will continue to be led by founder James Lassiter and president Caleeb Pinkett. The company is currently producing Warner Bros.’ upcoming “King Richard,” and is developing the YouTube series “Cobra Kai.”

Westbrook Media is led by CEO Brad Haugen and is a digital content studio that works with talent and brands to develop short and mid-form content and social media management. Lukas Kaiser and Sadao Turner lead creative and strategic direction of the company. The company has worked on Will Smith’s social media, the social channels for “Red Table Talk,” “Aladdin” and Jaden Smith’s water brand JUST Water.