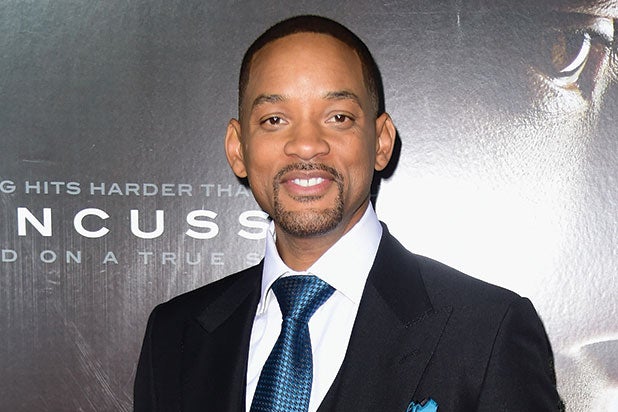 Will Smith and Joel Edgerton are attached to star in “Bright,” a cop thriller with fantasy elements that David Ayer will direct from a script by Max Landis (“Chronicle”), TheWrap has learned.

CAA is currently shopping the project, though one insider suggests that Warner Bros. is the most likely home for the project, as the studio just wrapped Ayer’s “Suicide Squad” starring Smith.

“Bright” was one of 13 projects approved for a tax credit from the California Film Commission, and the company that submitted an application for that incentive was WB Studio Enterprises Inc. The state approved “Bright” for a tax credit worth $7.2 million — an indicator that the film will have a significant budget.

An individual familiar with the situation told TheWrap that “Bright” was poised to land at Warner Bros. but the deal never closed, prompting CAA to take the project out to the town. However, they cautioned that it could still land at Warners.

Set in a world where orcs and fairies live among humans, “Bright” boasts a unique protagonist in the form of an orc cop.

Ayer hopes to fit the project into his fall schedule before Warner Bros. brings him and Smith back for a planned “Suicide Squad” sequel in 2017.