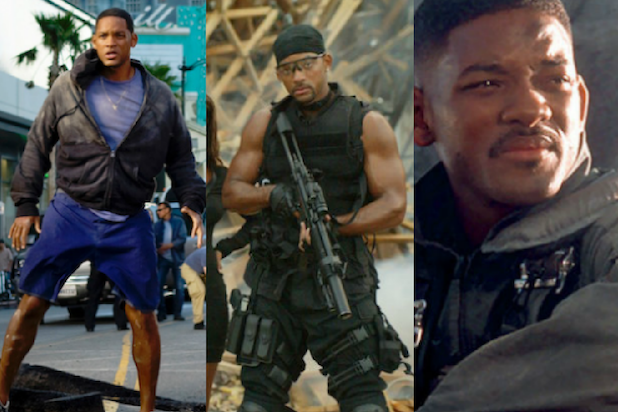 Will Smith is a summer box office king, from $624 million made by "Hancock" to $273 million worldwide in "Bad Boys II" (both of which celebrate major anniversaries this month). Look back at the star's summer blockbusters. Worldwide lifetime grosses are ranked from lowest to highest. 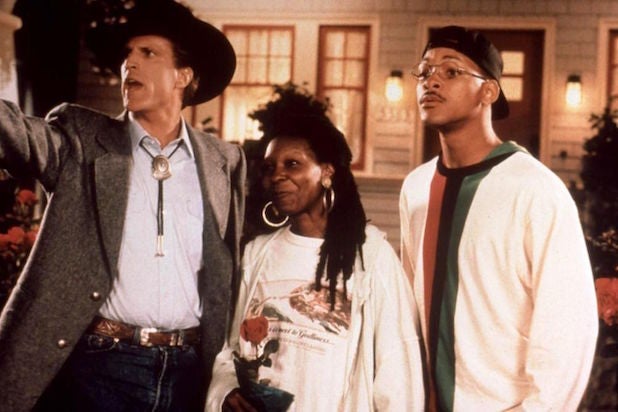 Warner Bros
Made in America (1993)  Will Smith had already earned a Grammy and cemented himself as a television star with his role on "The Fresh Prince of Bel-Air." But it was his supporting role in this 1993 comedy about a sperm donation gone awry that established him as a film actor -- and a box office draw. The Whoopi Goldberg, Ted Danson comedy grossed $104 million worldwide. 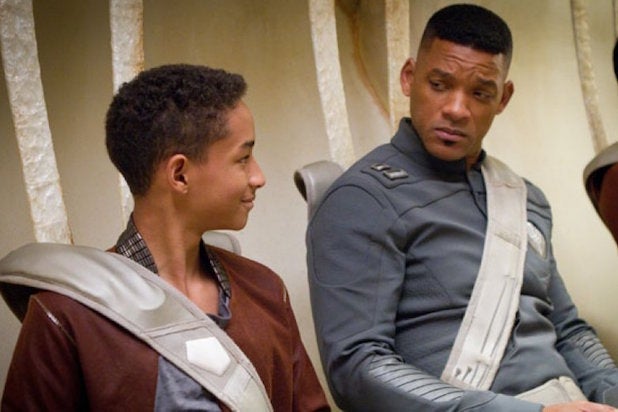 Columbia Pictures
After Earth (2013)  Twenty years later, Smith starred opposite his son Jaden in this post-apocalyptic science-fiction film about a general and his son who return to Earth long after it was abandoned and fight for their survival. The film was panned by critics but still eked out $243 million worldwide against a production budget of $128 million. Smith later called it "the most painful failure of my career." Also Read: New York Times Reassigns Reporter Who Had Sexual Relationship With Source 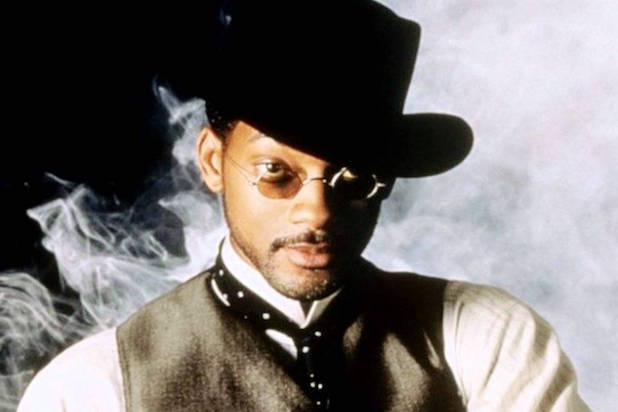 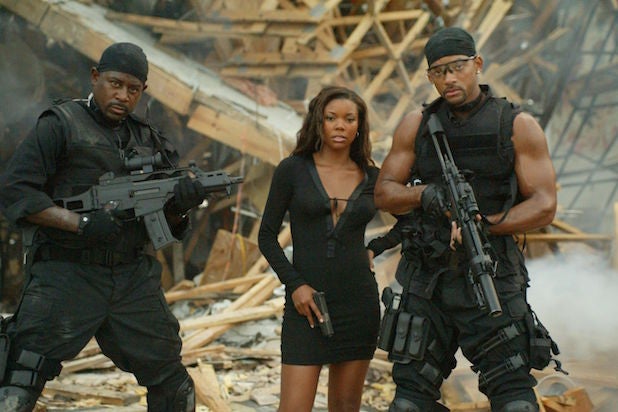 Columbia Pictures
Bad Boys II (2003) Smith starred alongside Martin Lawrence as a narcotics detective investigating the flow of ecstasy into Miami. The film was released 15 years ago on July 18, 2003. Although the film was panned critically, it grossed $273 million worldwide. 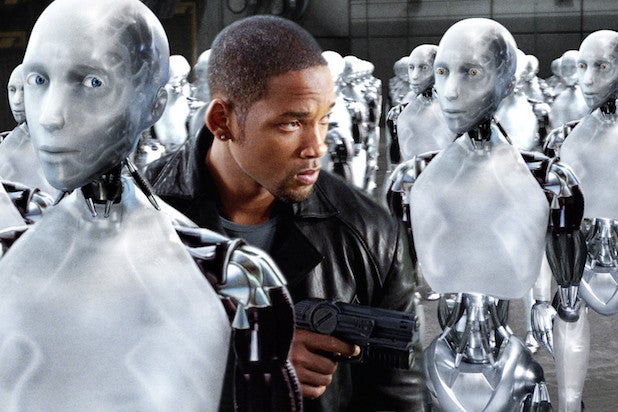 20th Century Fox
I, Robot (2004) In this loose adaptation of an Isaac Asimov short story, Smith starred as an outcast Chicago detective in a futuristic world where robots serve humanity. The film grossed $347 million worldwide. 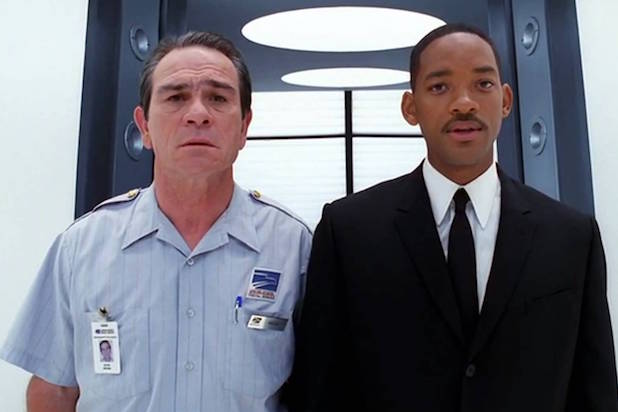 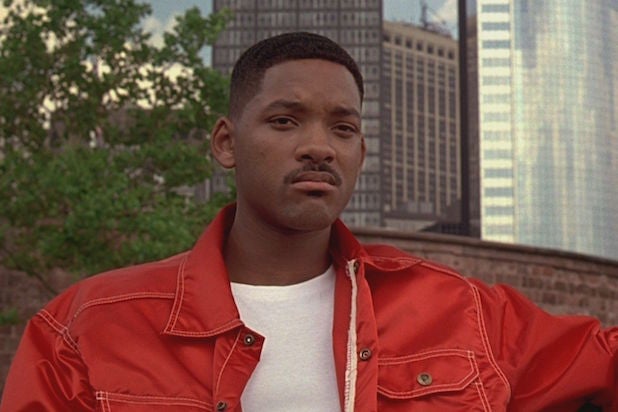 Columbia Pictures
Men in Black (1997) In the first installment of the "Men in Black" summer movie franchise, Smith starred opposite Tommy Lee Jones as an undercover alien-fighting government agent in New York City.  The film opened to acclaim and grossed $589 million worldwide. It won the Academy Award for Best Makeup and received additional nominations for Best Art Direction and Best Original Score. 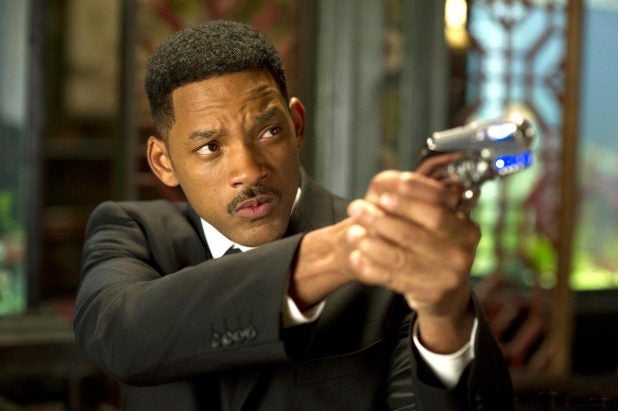 Columbia Pictures
Men in Black III (2012) Fifteen years after the first film in the "Men in Black" franchise, the dynamic duo of Smith and Jones returned for a third installment. Smith travels back in time to prevent an attack on his partner's past self, and teams up with a younger version of Jones' character, played by Josh Brolin. The film was the most successful in the franchise, earning $624 million worldwide. 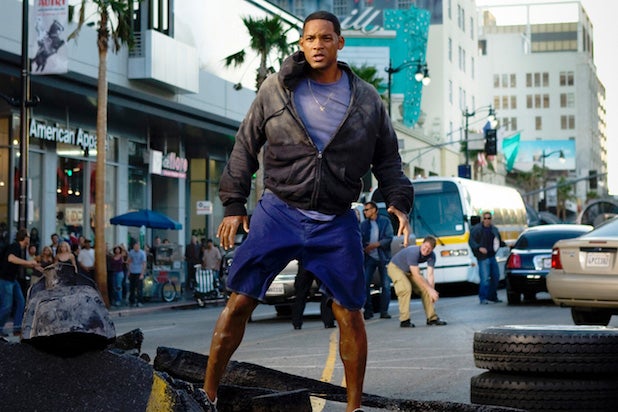 Columbia Pictures
Hancock (2008) This superhero comedy opened 10 years ago in theaters on July 2, 2008. The film starred Smith as a vigilante, alcoholic superhero in Los Angeles. Despite receiving negative reviews from critics, it earned $624 million worldwide. 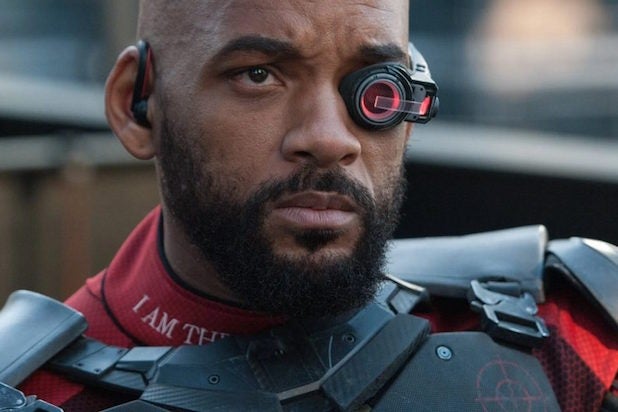 Warner Bros Picture
Suicide Squad (2016) Smith starred as the expert assassin Deadshot in this superhero movie from DC Comics, alongside an ensemble cast that included Jared Leto, Margot Robbie, and Viola Davis. The film received largely negative reviews from critics, but earned $746 million worldwide and became the first DC Extended Universe film to earn an Academy Award when it nabbed the Oscar for Best Makeup and Hairstyling. 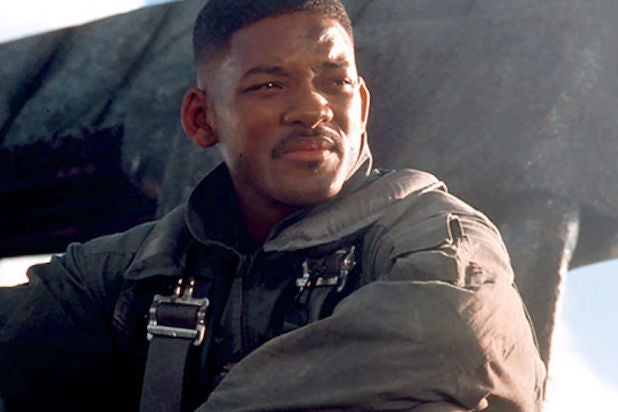 20th Century Fox
Independence Day (1996)  This one's the king of all Will Smith summer blockbusters. He starred as a Marine pilot working to launch a counterattack against alien invaders on Independence Day. The film's use of CGI to wreak mass destruction is viewed as a turning point in the evolution of the Hollywood blockbuster. The film grossed $817 million worldwide and briefly became the highest-grossing film of all time behind "Jurassic Park." The film won the Academy Award for Best Visual Effects.
KEEP READING..