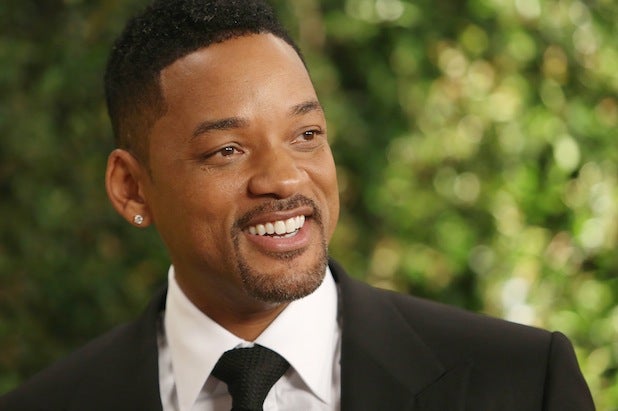 Will Smith is attached to star in the action-thriller “Bounty,” a spec script by Sascha Penn that was just purchased by Paramount, an individual familiar with the project has told TheWrap.

Set in Boston, the story follows a man who is wrongly convicted of murder and escapes prison determined to prove his innocence. He may have been safer behind bars, however, as the dead man’s widow has put a $10 million bounty on his head, prompting a wave of threats on his life.

Smith will produce through his Overbrook Entertainment banner along with Adam Kolbrenner of Madhouse Entertainment, which represents Penn along with CAA. Robyn Meisinger will executive produce the project, which was brought into Paramount by Alana Mayo.