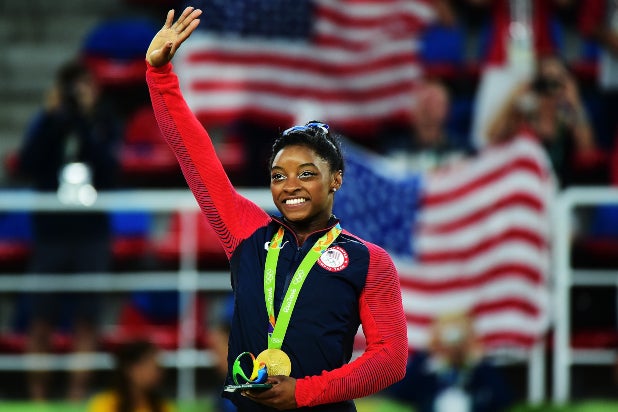 Four months out from when the Tokyo Summer Olympics are set to occur as (re)planned this July, Comcast CEO and chairman Brian L. Roberts thinks we’ve reached the point where it’s not “if” the Games will take place amid the pandemic, but “how” they will look.

“I’d like to say it’s — and I can’t be certain, it’s not my decision — but I think it’s not if, it’s how,” Roberts, Wednesday morning’s keynote speaker at the (virtual) 2021 Morgan Stanley’s Technology, Media and Telecommunications Conference, said. “In other words, what type of live spectators? Exactly how it gets done may have a lot of variability. But I think we’re getting past the point of if. And I’m very hopeful in my conversation with the leaderships there is an excitement that is just what I described, this is the perfect moment for the world to come together and try to look beyond our individual and celebrate the incredible talent and passion and dedication that these Olympic athletes mean to all of us every four years, in the case of the Summer Olympics.”

As Roberts said, though Comcast is the company with the rights to air the Games across its platforms, he’s not the one who gets to decide if they actually happen as planned. That determination will be made by the International Olympic Committee (IOC). But should there be no Summer Olympics, Comcast still has the Beijing Winter Olympics in February 2022 to look forward to.

“We’re fortunate with our new park there to have an opportunity to just have the whole company, between Japan with Nintendo and Beijing with the theme parks and films, such as ‘Fast & Furious.’ You really get a sense as a company, we have a real presence in Asia, which is not often talked about, how big our franchises are over there and some of the tools we’ve created to grow those brands in the years ahead.”