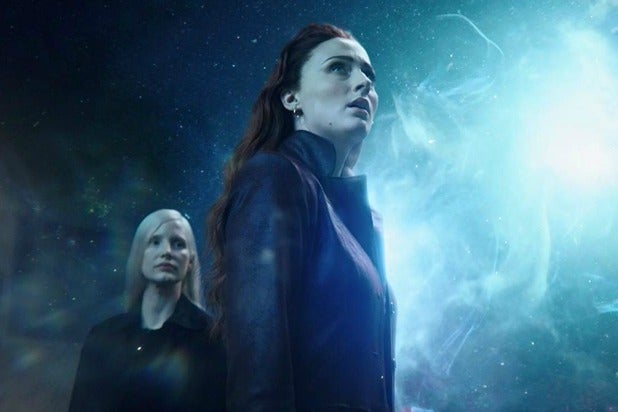 With the Marvel Cinematic Universe dominating pop culture, it can be easy to forget that the current superhero movie craze began much earlier, with 20th Century Fox’s “X-Men” back in the year 2000. The release of “Dark Phoenix” continues the “X-Men” franchise’s streak as the longest continually running superhero movie series.

But now, with the Disney-Fox merger, this version of the “X-Men” franchise would appear to be in jeopardy after 19 years, seven main series films, three Wolverine-focused spinoffs and two “Deadpool” flicks. Everyone expects that the return of the X-Men to the Marvel fold means that mutants will eventually be brought into the MCU.

This does not, however, mean that the world(s) that Fox has built over the past two decades for this “X-Men” franchise are quite done just yet. While the main series would appear to be done after “Dark Phoenix,” Fox had further plans for some of the other parts of the franchise that may still come to fruition.

Also Read: Everything You Need to Know About the Messy 'X-Men' Timeline After 'Dark Phoenix'

The real elephant in the room is “The New Mutants,” a horror film set in the X-universe starring Maisie Williams and Anya Taylor-Joy. This movie was filmed two years ago but has been in limbo ever since, with its release original planned for April 2018 before being delayed over and over again. It’s now schedule for release in April 2020, but anything could happen with it at this point. This film doesn’t appear to feature any characters from the main series, by the way.

Fox also had plans for an X-Force movie featuring Deadpool (Ryan Reynolds), Cable (Josh Brolin) and Domino (Zazie Beetz), as well as a proper third “Deadpool” film. But it’s impossible to know when or if those will happen now. Disney CEO Robert Iger has said they plan to continue doing R-rated “Deadpool” movies, but whether those films would be part of the Marvel Cinematic Universe or more standalone things like the first two movies is unknown. Since they were never actually part of the greater “X-Men” continuity anyway — that group cameo in “Deadpool 2” aside — it would be easier for these films to continue on as they are.

So that’s what we know about Fox’s existing plans for the X-Men, but beyond that it feels like a foregone conclusion that eventually Marvel will bring mutants into the Marvel Cinematic Universe. It’s really only a question of when — but I wouldn’t expect that to happen any time soon. Anything is possible, though. With the way they plan these things so far out, they could certainly start planting the seeds for the X-Men’s integration into the MCU well before they actually make a new “X-Men” movie.

But I wouldn’t expect, when the time comes, for any of the current franchise players to return when the X-Men are eventually brought into the MCU. Unless Marvel wants to actually include the universe of these films as part of the MCU multiverse that it appears to have introduced in “Avengers: Endgame” and looks to build on in “Spider-Man: Far From Home.” But it’s way too soon to be able to guess about all that.