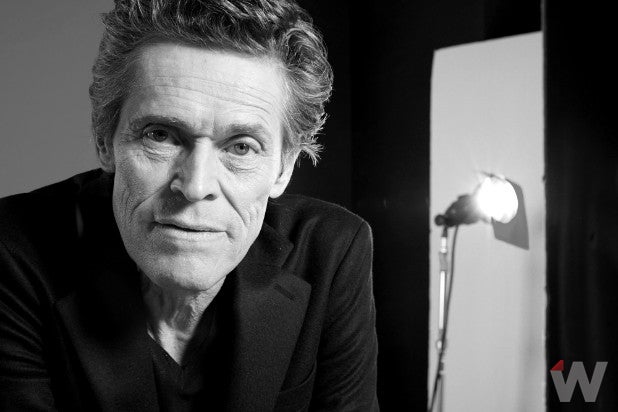 The Berlin International Film Festival will present Willem Dafoe with an Honorary Golden Bear in recognition of the actor’s life work, the festival announced Tuesday.

Following the presentation on Feb. 20, the festival will screen Daniel Nettheim’s 2001 film “The Hunter” starring the actor.

Dafoe has over 100 film credits to his name, including “The Loveless,” “Roadhouse 66,” “To Live and Die in L.A.,” “Platoon,” “The Last Temptation of Christ,” “Cry-Baby,” “Mississippi Burning,” “American Psycho,” “Spider-Man,” “Finding Nemo,” “The Aviator,” “Inside Man,” “Mr. Bean’s Holiday,” “The Fault in Our Stars,” “The Grand Budapest Hotel,” “John Wick” and most recently “Murder on the Orient Express.”

Also Read: That Time Willem Dafoe Found Out About His Oscar Nomination From the Babysitter

He is also currently nominated for an Oscar in the category of Best Actor in a Supporting Role for his role in “The Florida Project.” He has received two other Oscar nominations in his career: in 1987 for “Platoon,” and in 2001 for “Shadow of the Vampire.”

“Willem Dafoe is a close friend of the festival and has often been a guest at the Berlinale in the past in the scope of film screenings and even as a member of the International Jury in 2007,” said Festival Director Dieter Kosslick. “I am really looking forward now to welcoming him to the 2018 edition of the festival as a guest of honour and recognising his lifetime achievement with the Honorary Golden Bear.”

Dafoe was also one of the founding members of the New York theatre ensemble “The Wooster Group.” He’s also worked on stage at The Public Theatre and on two international productions with Robert Wilson. He most recently performed in the theatre piece, “The Minister’s Black Veil,” based on Nathanial Hawthorne’s short story.