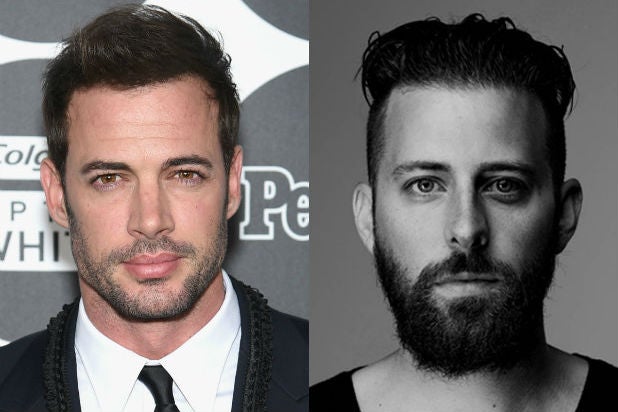 “Veil” stars Latin sensation William Levy, in a role expected to pivot him from heartthrob — he’s a former “Dancing With the Stars” contestant and has been featured in People’s Sexiest Man Alive issue — to action hero.

The “Resident Evil: The Final Chapter” star plays a warrior in a land where various tribes live in fear of battle. Levy is betrayed and left for dead by his own kind, and a mysterious princess from an unknown tribe nurses him back to health before waging a final fight.

The film has an exotic look, but Green shot it on the red flatlands of Oklahoma.

“It’s a very ambitious film, especially at our rate and budget level,” the director told TheWrap. “But there are some cool, tucked away places in Oklahoma. It’s sort of a love letter to the state, and also evokes the kind of movie we were trying to make. Not just straight forward sci-fi, but something with deeper meaning.”

Green is actively looking for his next directorial effort while remaining a producer, and hopes the film is equally transformative for Levy.

“He’s been dying to show what he can do, and this is a much different side of him. I feel the most responsibility to him and his fans,” Green concluded.

“The Veil” is expected to hit theaters Summer 2017.