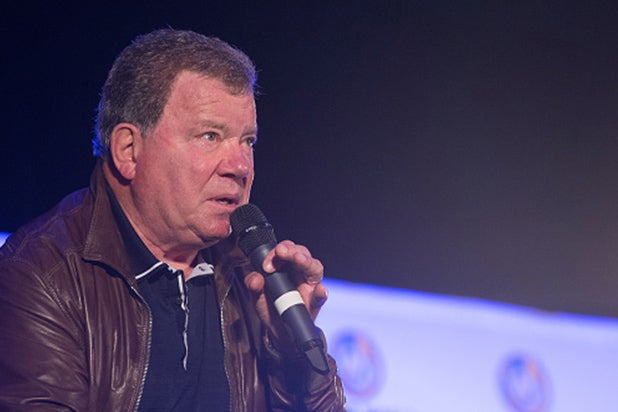 It looks like Captain Kirk is gearing up for a “Star Trek” return.

William Shatner, who played Captain James T. Kirk in the original 1960s television series and some of the earlier movies, confirms he’s been contacted by producer J.J. Abrams about making an appearance in “Star Trek 3,” which will be directed by Roberto Orci.

Shatner’s confirmation follows a Sept. 22 report by Badassdigest.com saying the film’s script includes “a scene that reteams Shatner and [Leonard] Nimoy onscreen as Kirk and Spock for the first time in canon since 1991’s ‘Star Trek VI: The Undiscovered Country.'”

A day after the article hit the web, Shatner tweeted the role was news to him.

But now it seems he finally got the call.

During an appearance this weekend at the Wizard World Nashville Comic Con 2014, Shatner said Abrams had reached out and told him, “The director of the Star Trek movie, the next one, has had an idea where you might be involved in it. So I am calling to see if you would be interested.”

Shatner said he replied, “Oh, yeah. If it is meaningful … So, it depends on what you do with the character, I’d be delighted.” Shatner also revealed he was surprised to get the call, because he hadn’t spoken to Abrams in years.

Watch the video below of Shatner speaking to fans.