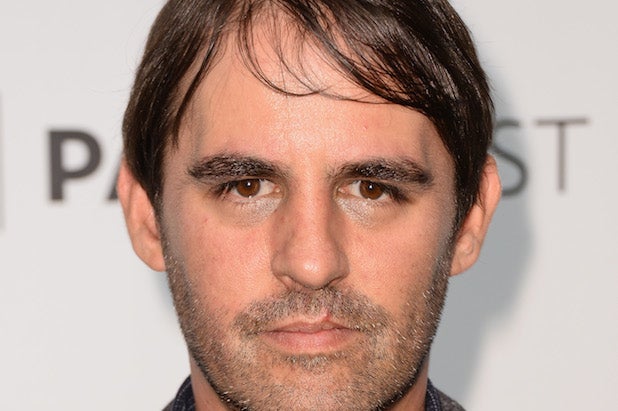 With J.J. Abrams shooting “Star Wars: Episode VII” in a galaxy far, far away, veteran blockbuster screenwriter Roberto Orci is negotiations to make his directorial debut with “Star Trek 3” for Paramount and Skydance, an individual familiar with the project told TheWrap.

Orci had been considered the frontrunner for the once-coveted gig for the past month, though there was no official offer on the table, as Paramount still needed convincing that Orci could handle such a big movie his first time behind the camera.

“Star Trek” director Abrams had given Orci his blessing, as he felt comfortable handing the reins of the sci-fi series to someone within the core creative group of the franchise. Abrams is focused on directing “Star Wars: Episode VII,” so he’ll only serve as a producer on “Star Trek 3” along with his Bad Robot partner Bryan Burk and Skydance principal David Ellison.

Orci lobbied hard for the high-profile job, as he’s already working on the “Star Trek 3” screenplay with J.D. Payne and Patrick McKay. While plot details remain under wraps, the main cast is expected to return.

Orci and his longtime writing/producing partner Alex Kurtzman recently parted ways on feature projects. Kurtzman is developing “Venom” at Sony and has been much more hands-on regarding Universal’s reboot of “The Mummy,” which he’s producing with Orci and Sean Daniel.

Joe Cornish was among the directors that Paramount initially courted for “Star Trek 3.”

Orci is represented by CAA.