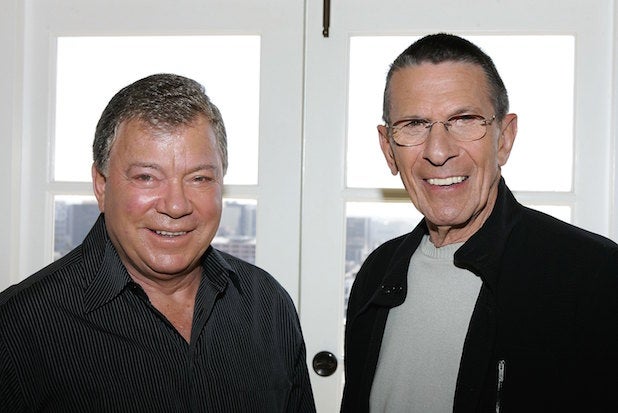 William Shatner is in the midst of writing a book about his “Star Trek” co-star Leonard Nimoy that is tentatively titled “Leonard: A 50 Year Friendship,” according to Roger Friedman at Showbiz 411.

Shatner and Nimoy respectively played Captain Kirk and Mr. Spock on the original “Star Trek” series, catapulting both young actors to incredible fame and fortune. They came up together in Hollywood, so Shatner has a unique perspective on Nimoy, who died earlier this year.

Shatner has been in touch with Nimoy’s family including his son, Adam Nimoy, for whom Shatner helped fund a documentary about Leonard’s life titled “For the Love of Spock.” He has also interviewed several key figures from Nimoy’s past, according to Friedman.

“Leonard: A 50 Year Friendship” is slated to be published by St. Martin’s Press sometime next year.

A representative for Shatner did not immediately respond to a request for comment on Saturday afternoon.