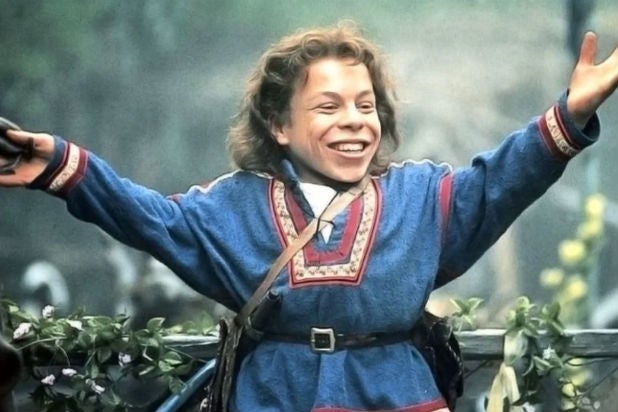 Ron Howard is in talks to bring a “Willow” sequel series to Disney+, with actor Warwick Davis — who played the title character in the 1988 film — set to return, TheWrap has learned.

Howard said that “serious discussions” for a continuation — not a reboot — from himself and “Solo” writer Jonathan Kasdan were ongoing at the upcoming streaming service, during an interview with the “Happy Sad Confused” podcast.

“Warwick is so cool and so good and he’s such a good actor that I really hope we get the chance to see the mature Willow in action,” Howard said.

Disney+ declined TheWrap’s request for comment on the project.

Directed by Howard and produced by George Lucas, “Willow” starred Davis as Willow, a reluctant farmer who plays a critical role in protecting a special baby from a tyrannical queen who vows to destroy her and take over the world in a high fantasy setting. The film also starred Val Kilmer, Joanne Whalley, Jean Marsh, and Billy Barty.

Should it be ordered to series, the “Willow” sequel would join several original shows on Disney+, which is set to launch Nov. 12, including “The Mandalorian,” the live-action “Star Wars” TV series helmed by Jon Favreau.

Other series include a “Rogue One” prequel starring Diego Luna’s character Cassian Andor, a “Monsters, Inc.” sequel with Billy Crystal and John Goodman reprising their roles, and a series centered on classic Disney villains, like Ursula from “The Little Mermaid.”