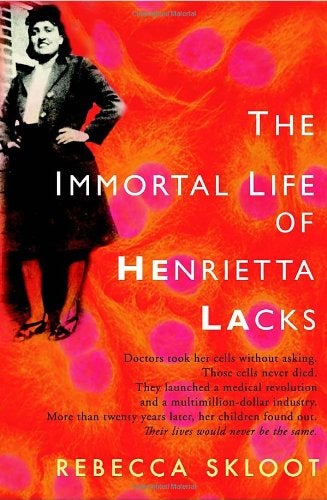 Oprah Winfrey and Alan Ball are teaming to turn Rebecca Skloot’s "The Immortal Life of Henrietta Lacks" into a movie for HBO Films.

HBO Films acquired the rights to the nonfiction best-seller and will develop the film.

Winfrey and Ball ("Six Feet Under"), along with Kate Forte and Peter Macdissi, are executive producers. The film is from production companies Harpo Films and Your Face Goes Here Entertainment.

‪“The Immortal Life of Henrietta Lacks” is about a poor black woman in Baltimore whose cancerous cells, taken without her knowledge, enabled some of the most significant advances in 20th-century medicine.