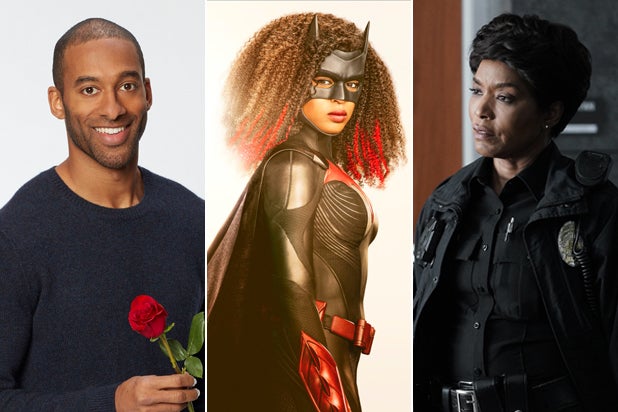 The new year isn’t here yet, but broadcast TV’s programming slates for early 2021 are already beginning to take shape as more productions have been heating up this fall.

Right now, the bulk of broadcast’s midseason premiere dates have been set by The CW, ABC, Fox and NBC, with more still to come from those networks, as well as fellow broadcaster CBS. TheWrap has rounded up all the debuts we know of so far for new and returning shows, which you can find below.

Check back throughout the coming weeks to see additional debut dates added as they become available heading into the new year.

And if you don’t see a show on the list below, check out our grouping of broadcast’s fall TV premiere dates, as many new and returning series have already begun their seasons.