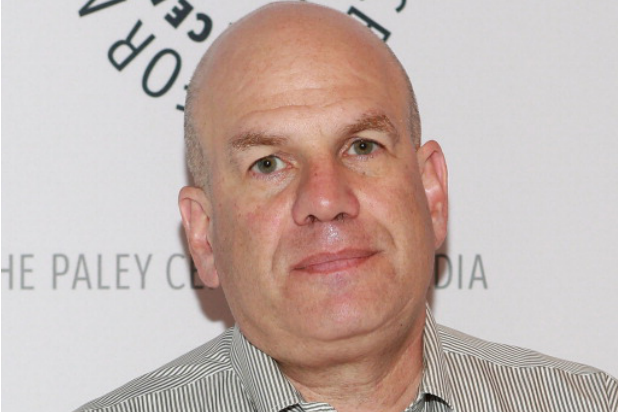 In 2010, he received a prestigious MacArthur Foundation “Genius Grant” for his work as an author, screenwriter and producer.

The Hunter Award was established in 1992 to honor a Writers Guild member for his or her body of work as a writer in motion pictures or television. Recent recipients include David Koepp, Claire Labine, Frank Gilroy, Alan Zweibel, John Patrick Shanley, and Andrew Bergman.

“David Simon’s distinguished career is a celebration of his ability to combine the street smarts of the cityside newspaper reporter he once was with the creative imagination of a novelist,” said Michael Winship, president of Writers Guild of America, East. “He crafts compelling stories about the heartache and strife of urban America, depicting both the humanity of those who live and work there and the too often pitiless indifference of its institutions.”

Wendell Pierce, who starred as Detective Bunk Moreland in “The Wire” and is currently playing trombonist Antoine Batiste in “Treme,” will present Simon with the Hunter Award at the Writers Guild Awards New York ceremony at the Edison Ballroom. Comedian W. Kamau Bell will host the New York ceremony, which is supported by Screencraft.

The Writers Guild Awards are held simultaneously on both coasts, with the Writers Guild of America, West holding its ceremony at the JW Marriott in Los Angeles on Saturday, Feb. 1, 2014.