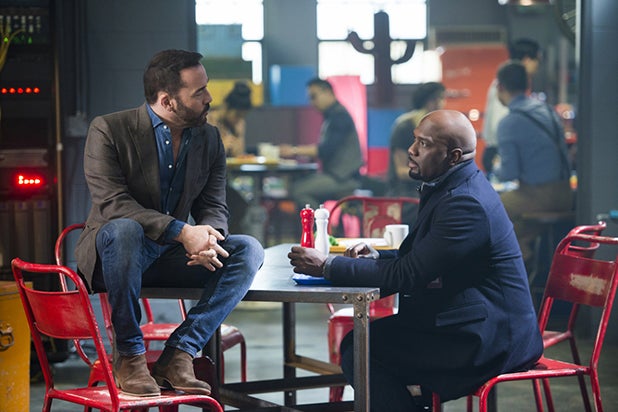 Wise move, CBS. America’s most-watched broadcaster will not be ordering any additional episodes of the Jeremy Piven series “Wisdom of the Crowd,” TheWrap has learned.

The freshman crowd-sourced, crime-solving series hadn’t quite found a crowd since premiering this fall — and seems to be headed toward cancellation.

Per Nielsen’s “most recent” metric, which includes a week’s worth of delayed tune-in where available, “Wisdom of the Crowd” has averaged a 1.2 rating among adults 18-49 and 8.685 million viewers overall. Those numbers aren’t great, particularly the one among the age-range beloved most by advertisers.

The series followed Jeffrey Tanner (Piven), a tech innovator who created a crowd-sourcing hub to solve his own daughter’s murder and revolutionize crime solving in San Francisco. It’s unlikely he’ll ever find the killer now.

The original order for “Wisdom of the Crowd” was for 13 episodes. Those still unaired hours will remain on the broadcast channel’s schedule.