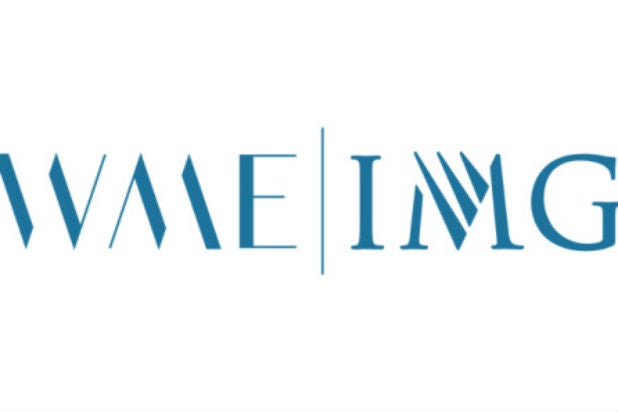 WME-IMG is entering a joint venture lead by Sequoia Capital to expand its business in China.

Sequoia is joined by Internet company Tencent and private equity investor FountainVest Partners in the new pact, which hopes to increase the entertainment, sports and modeling agency’s presence in the booming country.

“WME-IMG has had a formidable foothold in China for a number of years,” said Neil Shen, founding and managing partner at Sequoia Capital China.

“With the incredible growth they have been experiencing domestically, we saw this as a perfect opportunity to help them replicate that success in China within both sports and entertainment.”

Tencent President Martin Lau said his ISP is “presented with a unique opportunity to help them optimize their growth strategy in our home market.”

The agency, headed by Ari Emanuel and Patrick Whitesell, touts its following business in the increasingly vital marketplace, which is set to surpass the U.S. in box office revenue next year:

WME-IMG recently received over $300 million in investments from SoftBank and Fidelity Management.