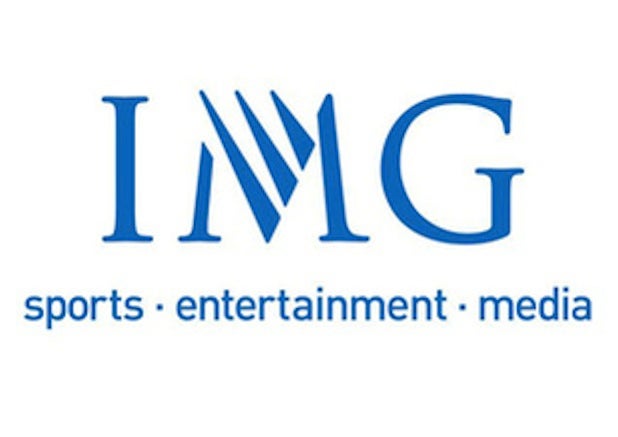 The pact substantially expands WME’s reach by bringing one of the premier sports, entertainment and media agencies under its banner. IMG has 3,500 employees in more than 30 countries, and represents the likes of Peyton Manning, Alexander Ovechkin and Venus Williams.

WME has its own impressive roster of talent, including such marquee names as Mark Wahlberg, Matt Damon, Christian Bale and Denzel Washington. Yet as the movie business has become more volatile and star salaries have been reduced, agencies such as WME have increasingly looked for ways to diversify their interests.

IMG’s business is far broader than on-field talent representation. It has a robust marketing business, stages events across the world, advises corporate clients and represents models and entertainers such as Justin Timberlake and Gisele Bundchen.

WME chiefs Patrick Whitesell and Ari Emanuel will serve as co-CEOs of the combined company.

“IMG has incredible strategic value to WME. The brand’s global reach, outstanding management team and leadership across sports, fashion and media are a strong complement to our business,” Whitesell and Emanuel said in a statement. “We are honored to build on the legacy of founder Mark McCormack and recent owner Ted Forstmann. Supported by Silver Lake’s continued partnership, WME and IMG together will deliver a broad range of opportunities and resources to the companies and talent we collectively represent.”

A final purchase price was not disclosed, but individuals told TheWrap that WME was expected to pay upwards of $2 billion. Mubadala Development Company, one of the Government of Abu Dhabi’s investment vehicles, will be a minority investor.

WME was one of three entities to submit final bids for IMG on Friday, prompting Forstmann Little to enter talks with the agency and its backers this week. Other bidders included a consortium led by European private equity firm CVC Partners and former News Corp. COO Peter Chernin, and the duo of financial firm The Carlyle Group and talent shop ICM Partners. Both bid less than $2 billion, according to individuals familiar with the negotiations.

Forstmann Little purchased IMG in 2003 for roughly $700 million, and had been looking to sell it for between $2.5 billion to $3 billion. Its motivation to unload the sports agency was prompted by the 2011 death of its founder Theodore Forstmann.

IMG’s owners were asking for an impressive multiple on its earnings. IMG’s 2013 financial results will come out between $150 million to $175 million in ebitda (earnings before interest and tax), according to an individual with knowledge of its finances.