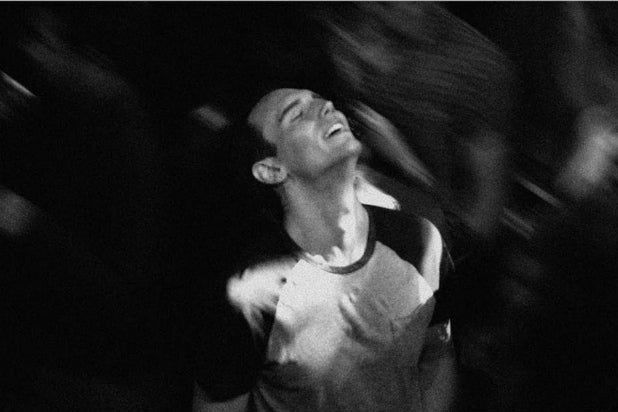 The distributor is also eyeing an awards push for lead Cory Michael Smith (“Gotham”), an individual familiar with their plans told TheWrap.

Well-reviewed out of this year’s SXSW Film Festival, the black-and-white film follows a young man who visits his Texas hometown at the holidays for potentially the last time, as he battles the disease at the height of its historical mortality rate.

“Smith has the kind of very severe male beauty and moral gravity that distinguished the leading men in Jacques Demy’s movies from the 1960s. He has the ability to suggest profound levels of decency and despair while also somehow never losing an astringent quality that keeps some of the sadder scenes from getting out of control; this is a crucial skill because there are so many brutally sad scenes in this movie,” wrote critic Dan Callahan in his SXSW review for TheWrap.

Jim Stephens, President of Wolfe Releasing, did the deal with Paradigm’s Derek Kigongo on behalf of the filmmakers.

“It is a crucial part of our history that deserves to be revisited and discussed with new perspectives. The crux of the story is a message that inspires love, hope, and empathy in times of crisis. We can’t wait to bring this timely film to a wide audience,” Tan said in a statement.

Here are all the stars who have publicly joined the LGBTQ community since Pride 2017.