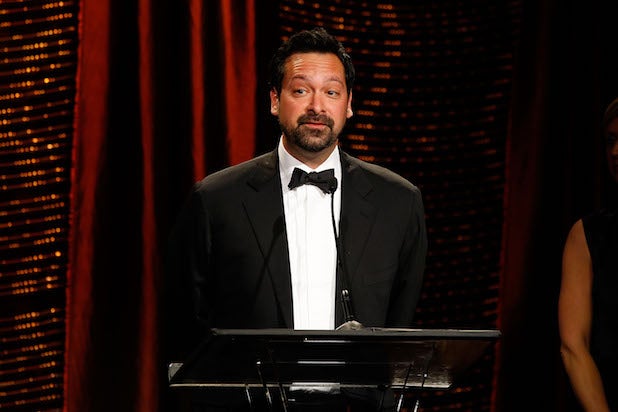 Disney has set James Mangold to direct “Captain Nemo,” an origin story about the heroic protagonist of Jules Verne’s “20,000 Leagues Under the Sea” that is not a straight adaptation of that classic novel, multiple individuals familiar with the long-gestating project have told TheWrap.

This is not the same “20,000 Leagues” project that David Fincher was developing at Disney before he set it aside to direct “Gone Girl,” according to a studio insider.

Instead, it’s a new project that Sebastian Gutierrez is writing as Mangold preps the final “Wolverine” movie starring Hugh Jackman.

Also Read: Bryan Singer Stays at Fox for '20,000 Leagues Under the Sea'

Disney previously brought “20,000 Leagues Under the Sea” to the big screen in 1954. Since the property is in the public domain, Bryan Singer is prepping his own version at 20th Century Fox, though Disney’s version is expected to be significantly different.

Disney has been busy building its film slate outside of titles from Marvel, Pixar and Lucasfilm. The studio has been casting up its “Mary Poppins” sequel, which will star Emily Blunt and “Hamilton” creator Lin-Manuel Miranda.

Mangold’s past directing credits include the Oscar winner “Walk the Line,” the Western reboot “3:10 to Yuma” and the Tom Cruise vehicle “Knight and Day.” He’s represented by WME and Management 360.