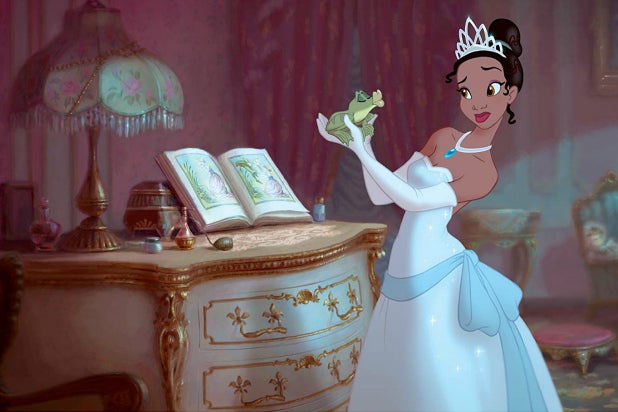 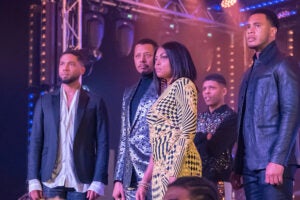 Women make up 37% of animation producers, but women of color only represent 5%. And only four women of color worked as film or TV directors across 120 animated films and 100 episodes of TV last year, according to new research

Hollywood’s quest to diversify has largely left out a segment of the industry that is beginning to band together in support of one another: Women and women of color in animation.

Animation, like much of Hollywood, has historically been a boys club.

Looking at below-the-line positions (roles such as head of story, art directors, production designers, etc.), the gender ratio of males to females across 9 key roles or unit head positions was 8.5 to 1 across 52 of the top animated films from 2014 to 2018, according to a study by the Inclusion Initiative at USC Annenberg.

“It’s really because we don’t think about it,” said Taylor Shaw, founder and CEO of production company Black Women Animate. “Animation is just so behind the scenes. When you put the stats in front of them, people recognize how big of a problem it is, but I think people just talk about it behind closed doors.” 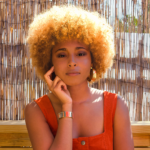 Shaw started Black Women Animate after attempting to hire a team of black female animators to work on an animated series she’d created in 2017, only to quickly realize how hard it was to find those voices.

So she teamed with creative and activist JLove Calderón to launch Black Women Animate to help black women, women of color, and nonbinary artists of color in animation gain visibility and opportunities.

Black Women Animate has worked with a number of studios, including FX, Comedy Central, Warner Bros. and Disne, in addition to having a close working relationship with Cartoon Network.

Black Women Animate and Cartoon Network host an annual boot camp with training sessions and masterclasses aimed at directing the future and focused on animation, storyboarding, writing and more.

The next boot camp is on Saturday, where they will host the creative team of the Peabody Award-winning series “Steven Universe” to lead a session focused on the development of the show and storylines focused on diverse characters and inclusivity. 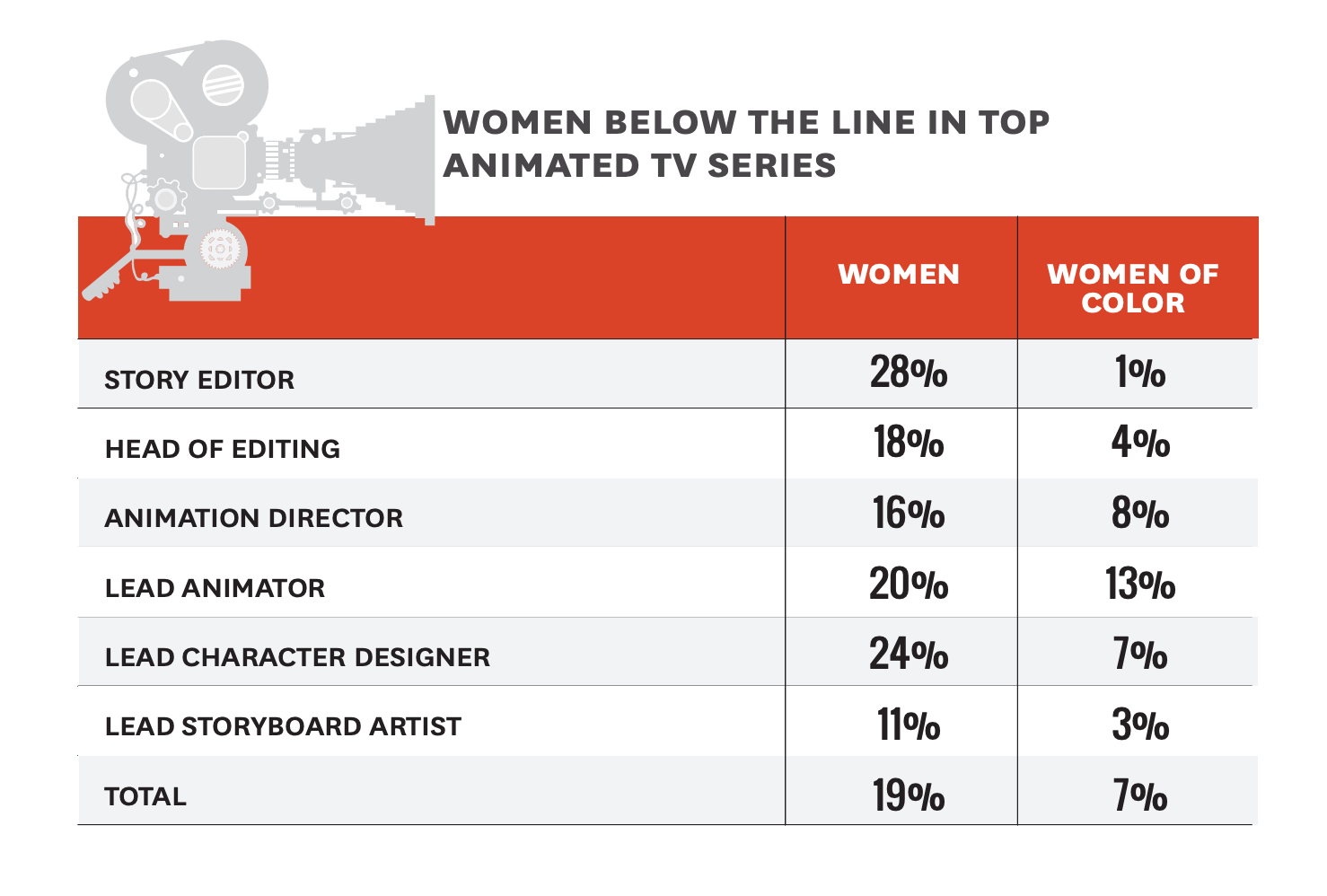 Nicole Rivera, Cartoon Network’s director of development for original series, said the network has hired people from the boot camps and by working with Black Women Animate.

“I was so excited to read about Black Women Animate because that’s a voice we don’t really get to hear from [in animation],” Rivera said.

“We’re really trying to think about diversity,” she continued. “It’s easy to just hire your friends, or people who you’re comfortable and familiar with. There’s a lot of unconscious bias… circumstances make it easy.”

One of the ways to combat that bias is put people of diverse backgrounds in positions imbued with the power to make decisions on who gets their voice heard — positions like Shaw’s and Rivera’s.

The number of female producers in animation, while it’s more than live action, has dipped over the last few years.

Overall, on average, women make up 37% of animation producers, but women of color only represent 5%. And only four women of color worked as film or TV directors across 120 animated films and 100 episodes of TV last year, according to the study.

Women have made strides in breaking into the executive ranks in film animation, but the numbers drop significantly for TV, where there is much more animation work happening. And the representation for women of color in those positions are dismal by comparison. 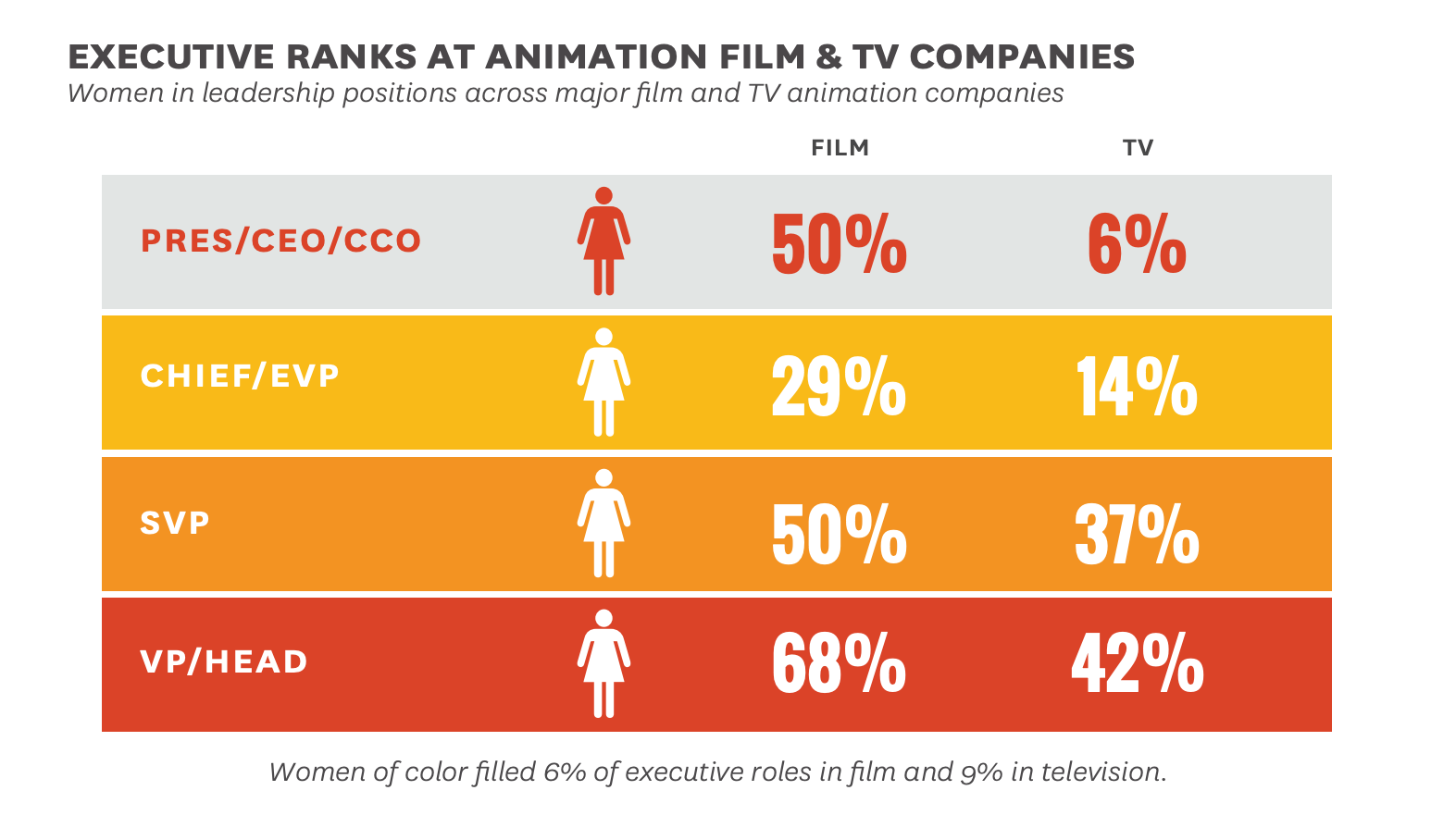 Shaw said they have begun to see a shift and an interest being paid to the lack of diversity in animation. “We are seeing everyone wants to tell more diverse stories,” she said.

As part of the Inclusion Initiative’s study it offered solutions that include an industry-wide effort involving every individual who works in animation organizations — from executive leadership to new hires.

According to Shaw and Rivera that effort is beginning to take shape.

“It feels like it’s getting better, but there’s still a lot of work to do,” Rivera said. “Animation is becoming more and more of an acceptable form of entertainment. For a while it was seen as something just for kids and it’s easy to ignore something that is just kids.

“The animation community is really vocal and is asking these questions [about diversity] and they really do keep the studios honest,” she continued. “I’m very optimistic and excited about where the industry is going both as an executive and a mom. I think we’ve made good strides and that’s why its important to partner with groups like Black Women Animate.”