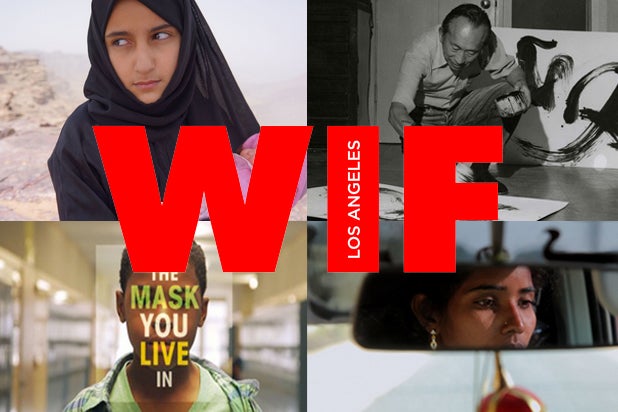 Women in Film will accept applications for the 2015 Film Finishing Fund starting June 8.

The non-profit organization, now marking its 30th anniversary, will give up to $25,000 cash, in-kind and consultation grants for films by, for or about women as represented in documentary, narrative, animated and/or experimental films, shorts or features.

The announcement comes at a time of introspection for the industry, as it comes under scrutiny for a lack of women in leadership roles. A study led by San Diego State University’s Center for the Study of Women in Film and Television revealed that women directed 29 percent of independent documentaries over the past year, and 18 percent of the narrative features not made by major Hollywood studios. These figures stand in stark contrast to the 7 percent of women who were among the directors of the top grossing films of 2014, TheWrap reported.

Women in Film promotes equal opportunities for women in the industry, encouraging creative projects by women and expanding and enhancing portrayals of women in all forms of global media. It also works to preserve the legacies of all women in the entertainment community.

The application period runs though August 7 and winners will be announced in November. More information is available at http://www.wif.org/programs/film-finishing-fund.