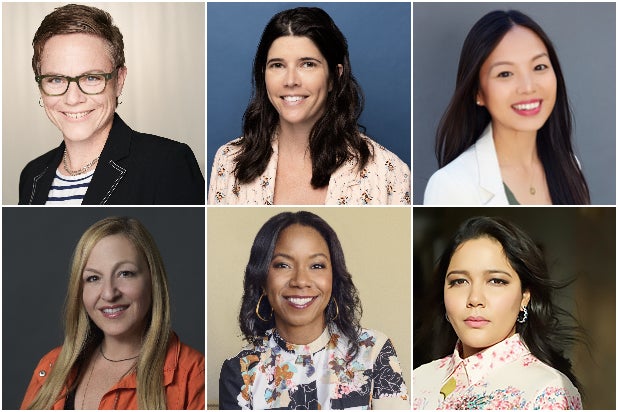 Women in Film, Los Angeles (WIF), an advocacy organization for women’s careers in the screen industries, has added six members to its 2021 Board of Directors, the organization announced Monday.

In making the announcement, board president Amy Baer, CEO of Gidden Media, said, “Each of these impressive women is uniquely expert, whether as an executive, producer, creator, or agent. Their diverse skill sets will help us to continue championing the advancement of women across all facets of the screen industries.”

In her statement, Baer also thanked outgoing board members Stephanie Allain, Orly Anderson, Adriana Alberghetti, Cheryl Boone Isaacs and Keri Putnam, all of whom have completed their terms.

WIF executive director Kirsten Schaffer added, “As we continue to adapt our organization to the changing needs of our community, especially in what has become a ‘new normal’ for life and work during a sustained crisis, we are proud to have a 2021 Board of Directors who are committed to our mission of creating an industry where equity is a priority for success. We are also continuing our commitment to leading by example, with balanced representation of women if color and members of the LGBTQ+ community among our board and staff.”

Women in Film, Los Angeles was founded in 1973 to advance careers for women working in the screen industries, providing pipeline programs and advocating for gender parity through research, education and media campaigns. Membership is open to all screen industry professionals.