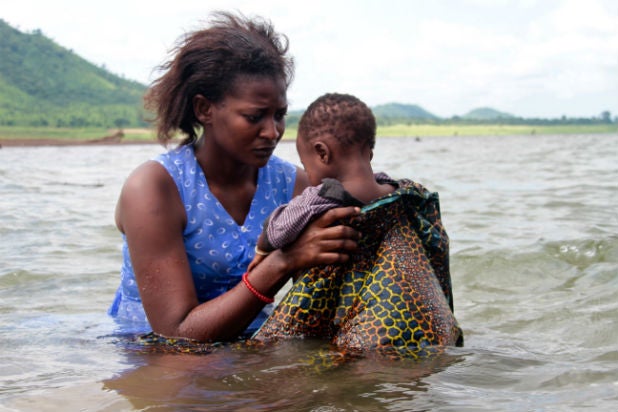 A new crop of female directors received a boost from Los Angeles-based Women in Film, as the group doled out its Film Finishing Fund grants for feature, documentary and short films on Friday.

Co-chairs Betsy Pollock and Nancy Rae Stone presented the grants, one offering as much as $25,000 to complete female-helmed projects.

Deb Shoval scored $25,000 for her feature “AWOL.” In addition, unspecified grants were handed out to Priscilla Anany for “Children of the Mountain” and Ralitza Petrova for “Godless” and

Previous recipients of the fund have gone on to win Academy, Emmy, Sundance, Berlin Film Festival and Peabody Awards, WIF said. A jury of women in entertainment view the works-in-progress and select winners annually.

“Children of the Mountain”
Directed, written, and produced by Priscilla Anany

A Revolution in Four Seasons
Directed and produced by Jessie Deeter

So Help You God
Directed and produced by Ashley York

The Uncondemned
Directed and produced by Michele Mitchell

You Can Go
Directed by Christine Turner