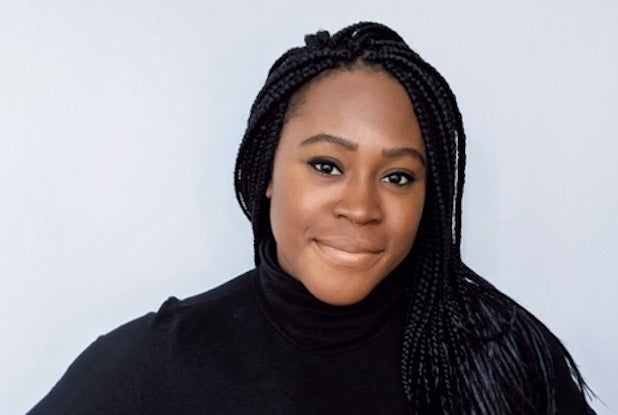 Chissy Nkemere, the chair of WIM's diversity and inclusion council. (Courtesy of Women in Music)

Women In Music, a non-profit organization dedicated to educating and empowering women across the globe in the music industry, has launched a new diversity and inclusion council comprised of industry executives.

“Our goal in creating the Diversity & Inclusion Council at Women In Music is to make sure we are being intentional in all of our work, and to meet the needs of underrepresented groups that too often go unaddressed under the larger gender equity umbrella,” Nicole Barsalona, president of Women In Music, said in a statement. “We want to open up the conversation in a real and impactful way — for women of color, for the LGBTQ community, for our male allies, and more — to create a safer, more inclusive and more equitable music industry for all.”

Also Read: The Biggest Earners in Music in 2019, From Taylor Swift to Drake (Photos)

Women In Music is also creating a series of educational events in eight different countries. As part of the organization’s 50/50 initiative, which aims for equal representation in the music industry, Women In Music will be inviting underrepresented speakers and performers to its conferences.

“Since the start of my career, I’ve contributed my time and words to achieving collective social justice and equality — in and out of music,” Nkemere, who will chair the diversity and inclusion council, said in a statement to The Wrap. “As a young black woman and the daughter of immigrants, I am a walking expression of how diverse our business has yet to become. There is a full range of creativity in young talent that we have yet to foster and empower past entry-level through to executive leadership.”