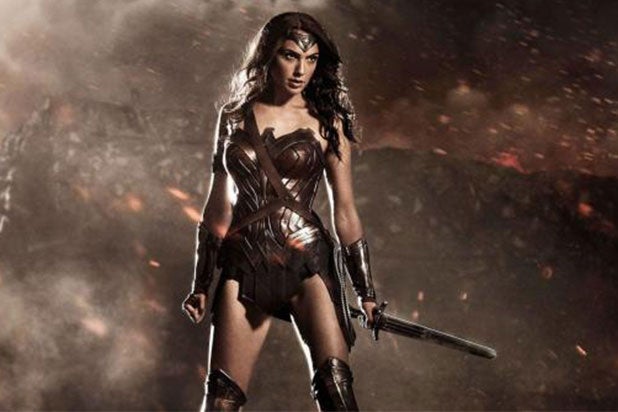 Gal Gadot continues to totally slay 2017 by topping IMDB’s list of Stars of the Year, the site announced Thursday.

He said of Gadot: “She is the embodiment of a superhero in Wonder Woman and Justice League, and has transformed from an actor of interest (she charted at No. 6 on IMDb’s Top 10 Stars of 2016 list) into her leading role as IMDb’s most viewed actress of the year.”

“”IMDbPro’s STARmeter charts have proven to be a keenly accurate predictor of emerging stars who are about to have a
breakthrough career moment,” said Head of IMDbProMatt Kumin.

And you don’t have to look far for the site’s number one Breakout Star–it’s number five on the Star of the Year list, Pennywise himself Bill Skarsgard.

"Wonder Woman" smashed records its opening weekend, and has the internet buzzing. The first super hero movie featuring a woman has young girls everywhere inspired by a new role model.