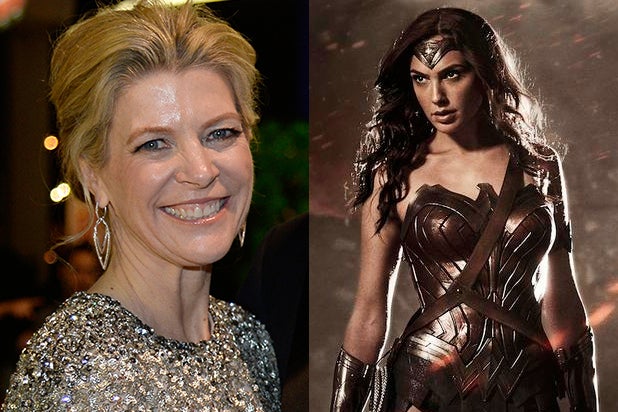 Michelle MacLaren has exited the “Wonder Woman” movie at Warner Bros. due to creative differences, TheWrap has learned.

“Given creative differences, Warner Bros. and Michelle MacLaren have decided not to move forward with plans to develop and direct ‘Wonder Woman’ together,” a representative for Warner Bros. said in a statement.

Gal Gadot is set to star in the comic book movie. Her character will be introduced in next year’s “Batman v Superman: Dawn of Justice.” The solo “Wonder Woman” movie is slated to hit theaters in 2017, and MacLaren’s departure is not expected to affect the release date.

“Wonder Woman is arguably one of the most powerful female characters of all time and a fan favorite in the DC Universe,” said director Zack Snyder at the time of Gadot’s casting. “Not only is Gal an amazing actress, but she also has that magical quality that makes her perfect for the role. We look forward to audiences discovering Gal in the first feature film incarnation of this beloved character.”