The story of Woody Allen and his adoptive daughter Dylan Farrow is not new, but HBO’s documentary series “Allen v. Farrow” has brought to light new details of the high-profile sexual abuse accusations against the filmmaker and never-before-seen family home videos that appear to support Dylan and her mother Mia Farrow’s claims.

Now, with the release of “Allen v. Farrow,” audiences hear directly from Farrow, both at the age of 35 and 7, as she details her experiences with Allen and his “intense affection” for her “all the time.”

Shortly after the first episode of the four-part docuseries debuted last Sunday, Allen and Soon-Yi Previn –neither of whom participated in the series — called the work a “hatchet job riddled with falsehoods.” Allen has also repeatedly denied molesting Dylan Farrow, who first reshared her account, as an adult, in a 2014 op-ed.

Also Read: Why Mia Farrow Is 'Scared' of How Woody Allen Will React to HBO's 'Allen v. Farrow' Docuseries

Here are the five most disturbing takeaways from the series.

Allen developed an “intense” interest in Dylan and would place his head in her lap, cuddle with her in his underwear

Dylan Farrow recalls how Allen would kneel in front of her as a child and put his face in her lap and cuddle her in bed wearing only his underwear. Those interactions were also witnessed by a family friend, the babysitter of a family friend and Mia Farrow.

“I remember sitting on the edge of his bed, the light in the room, the satin sheets. There were clarinet reeds. I have memories of getting into bed with him. He was in his underwear, and I’m in my underwear, cuddling. I remember his breath on me. He would just wrap his body around me very intimately,” Dylan recalls. “Every time he showed up at the apartment, like a magnet, he would just come straight to me. Intense affection, all the time.” 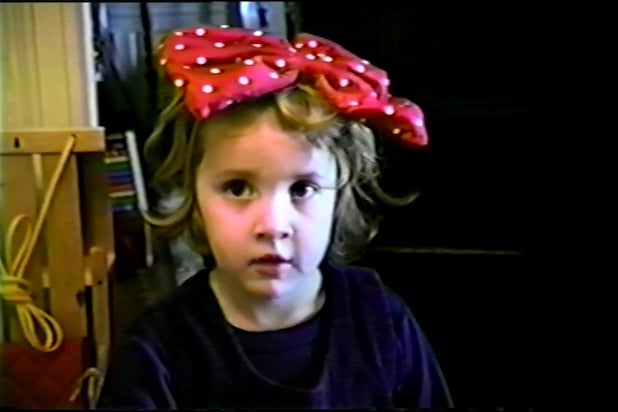 The docuseries is filled with home footage Mia shot of the family through the years. Multiple videos show Dylan, at age 7, explaining that Allen touched her in the attic of the Farrow’s Connecticut home.

“He touched my privates,” a young Dylan says after Mia asks her what happened. “And then he was breathing on my leg.”

Dylan breaks off to indicate where, before saying, “He squeezed me too hard that I couldn’t breathe.”

When Mia asks her to elaborate on where he touched her, Dylan points to the space between her legs. She then tells her mother how Allen took her into the attic.

“He said, ‘What about some father-daughter time?’ And then I said, ‘Well, OK,'” Dylan continues in another video taped by Farrow. “We went into your room and we went into the attic. Then he started telling me weird things. Then secretly he went into the attic, went behind me and touched my privates.”

When Mia again asks which privates he touched; Dylan points between her legs.

Recalling the incident as an adult, Dylan says she felt “trapped.”

“He told me to come up to the attic with him. I remember laying there on my stomach and my back was to him so I couldn’t see what was going on. I felt trapped. He was saying things like, ‘We’re going to Paris together. You’re going to be in all my movies.’ Then he sexually assaulted me,” she recalls. “I remember just focusing on my brother’s train set and then he just stopped. He was done and we just went downstairs.” 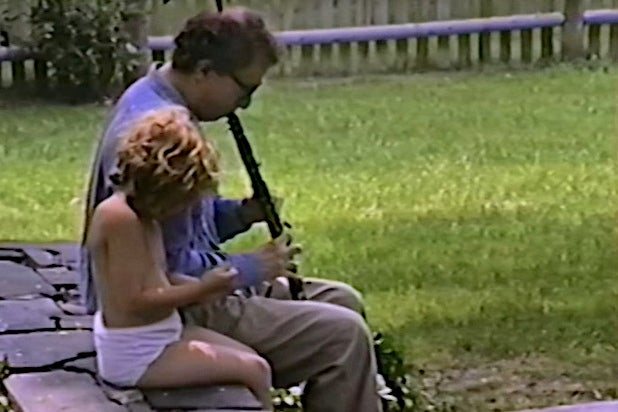 In 1992, then-Connecticut state prosecutor Frank Maco, who was leading the investigation into Allen, commissioned an evaluation of Dylan by the Yale Child Sexual Abuse Center at Yale-New Haven Hospital to determine if Dylan would be able to testify in court and whether going through a criminal case would traumatize her.

The two social workers working on the evaluation interviewed Dylan nine times over three months — a number considered to be too high by child abuse experts interviewed in the documentary.

The report, completed in March 1993, concluded that Dylan was “not sexually abused” by Allen, that there were “inconsistencies” in Dylan’s statements and that those statements were “likely reinforced and encouraged by her mother.” The clinic then informed Allen and Mia Farrow of the report’s findings and allowed Allen to hold a press conference outside the hospital, where the filmmaker said the report cleared him by concluding that “no molestation, no sexual abuse ever took place.”

But all notes taken during the evaluation were destroyed by the clinic and none were turned over to the investigators. “Bottom line, this was basically a runaway evaluation,” Maco says.

During the custody battle between Allen and Mia Farrow, the presiding judge ruled that Allen’s behavior toward Dylan was “grossly inappropriate,” that the evidence presented in trial established that Mia was a “caring and loving mother” and that there was “no credible evidence to support Mr. Allen’s contention that Ms. Farrow coached Dylan,” according to documents presented in Episode 3 of the series.

The judge also concluded that the Yale-New Haven report was “sanitized” and “less credible” because of the lack of notes and the authors’ “unwillingness to testify” at the trial.

In a separate investigation conducted by New York’s Child Welfare Administration, the caseworker investigating the claims against Allen, Paul Williams, had spoken with one of the social workers who evaluated Dylan for the Yale-New Haven report. According to case files reviewed by the documentarians, the social worker — Jennifer Sawyer — told Williams that she believed Dylan and believed she had more to disclose. 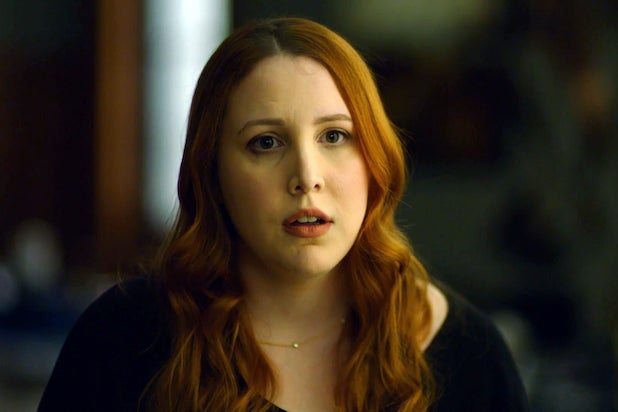 Christina Engelhardt, Allen’s “muse” for “Manhattan,” says her relationship with Allen when she was 17 took a “toll”

Christina Engelhardt, a former model who said she met Allen at the age of 16 and became intimate with him at 17, reflects on the “toll” her relationship with the filmmaker had on her life.

“I was pretty much in love with him. I thought he was magical,” Engelhardt, who said Allen told her she was his muse for 1979’s “Manhattan,” recalls. “I felt I was the lucky one. That’s where I was coming from at that time in my life.”

“I had this sex appeal as a young girl. I had trauma. I had been raped four times around the age of 12 to 14 by people my family knew, and so I start thinking, ‘Who can I trust?’ And I trusted him. I’m not saying it’s right or wrong or good, but I had no one. I had just me,” she continues. “I know it’s taken a toll on me. It’s taken a toll on how I’ve been in relationships, trust in relationships. And it’s made me a super vigilante mother. I would not let my daughters go over to an older man’s home, no matter what.” 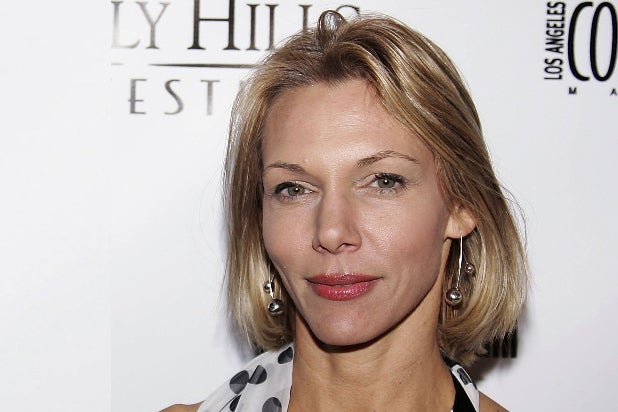 Dylan, as an adult, tells former Connecticut prosecutor Frank Maco she wishes she had her “day in court”

Dylan and Maco reconnected in the fall of 2020. In their conversation, Dylan tells Maco — who ultimately declined to press charges against Allen and pursue a criminal case — that she wishes she could’ve testified and had her “day in court.”

“My mom always made it known to me that I had a lot to be very thankful to you for, that I’d been spared the circus of a courtroom and all of that madness and probably trauma. But a part of me really, really wishes that I could’ve done it and that I could’ve had my day in court,” she tells Maco.

“You have every right to have whatever feelings you have, but I can tell you right at now, [it’s] my fault because there was never a chance that I would do that to you,” Maco responds. “To just put you on the stand, have you freeze, is something that’s incomprehensible. But I never want to hear that you blame yourself. I made the decision. And do I think about it? Of course. That case, as many cases as I’ve tried, as many cases of sexual abuse as I’ve tried, as many murder cases as I’ve tried, what’s the case that’s going to be with me for the rest of my days? My decision in this investigation.”