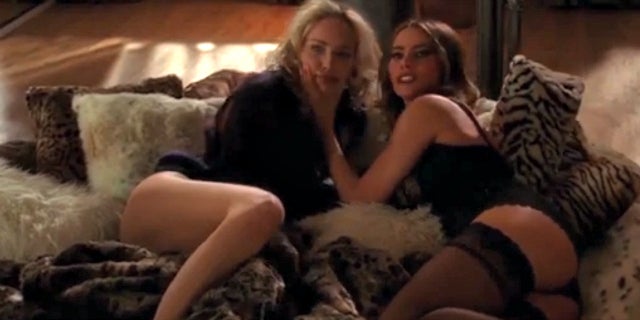 Woody Allen may seem like an unlikely pimp, but then again John Turturro doesn't seem like the kind of guy Sharon Stone and Sofia Vergara would pay to have sex with.

That unlikely reality is how things shake out in the trailer for Turturro's upcoming movie, "Fading Gigolo."

"Everybody needs contact, they need love, they need affection," justifies Allen in the trailer.

The former comedian plays a bookseller who becomes a pimp after a chance encounter at his dermatologist's office. A little old to do the job hands-on himself, he employs his employee (Turturro) to be his male prostitute.

At first, Turturro is an apprehensive Don Juan — but when he starts to get the hang of it, the job becomes about more than just the money.